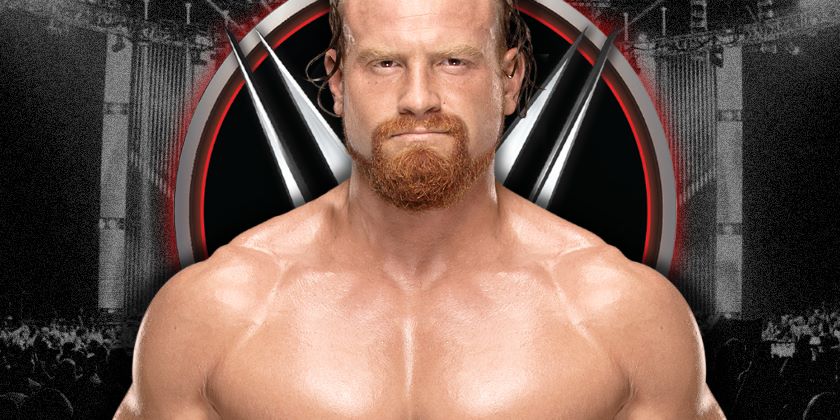 There is definitely a reason why WWE has asked Rey Mysterio’s family to appear on Raw every week and that reason began to play out this week.

Seth Rollins defeated Dominik Mysterio in a Steel Cage Match this week on Raw. Murphy was verbally and physically abused by Rollins before the match and told not to go to ringside.

However, Murphy still went to ringside to help Rollins and after the match, despite the fact that he won, Rollins brutally attacked Murphy by the ringside area.

After the match, the camera picked up on Rollins telling Rey’s wife Angie that he hopes that Aalyah turned out better than Dominik.

Immediately after, Angie and Rey went into the ring to check on Dominik and Aalyah did too but not before crouching down to put her hand on Murphy’s shoulder to show compassion for him after the beating he took from Rollins. It certainly looks like a tease for a romance storyline with Aalyah and Murphy getting together.

It also looks like the storyline between the Mysterio family and The Monday Night Messiah will continue with an added twist. Check out the clip below of Aalyah going up to Murphy after he was brutally attacked by Rollins. 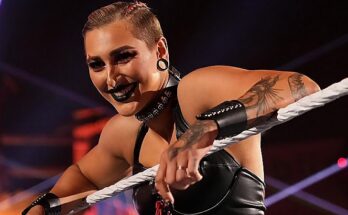