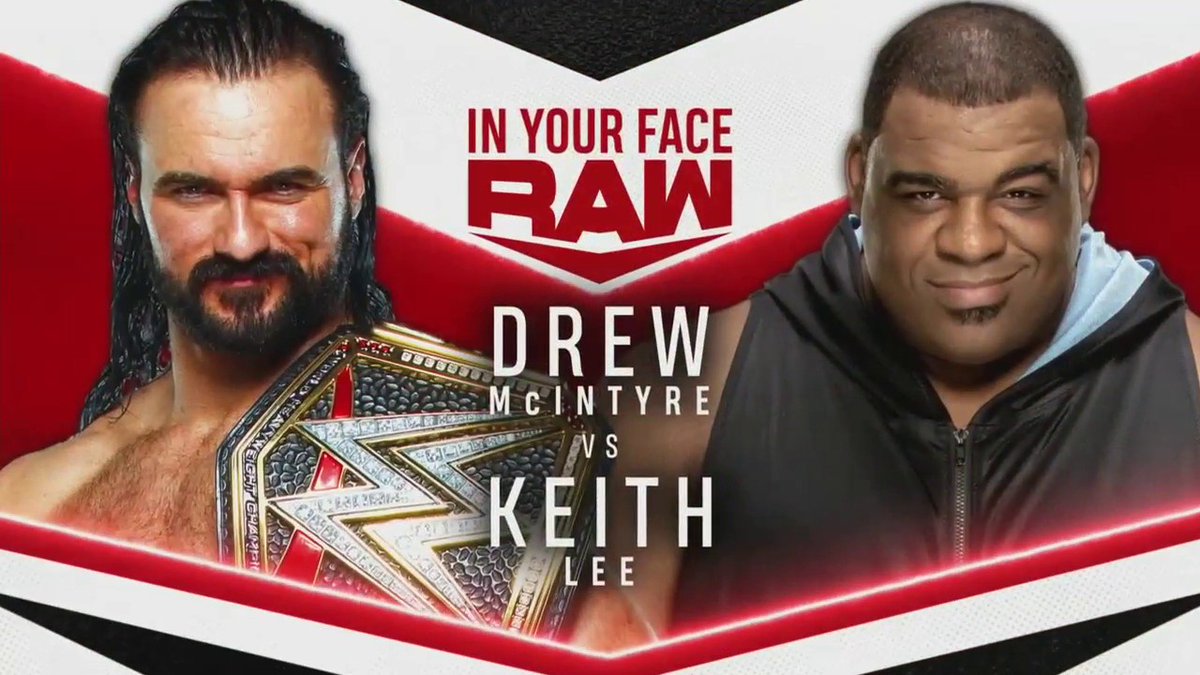 WWE has announced an “In Your Face” theme for Monday’s RAW episode on the USA Network.

A Steel Cage match between Dominik Mysterio and Seth Rollins has been announced for the loaded RAW line-up on Monday. It was also announced that WWE Champion Drew McIntyre will return to in-ring action for a non-title match against Keith Lee

WWE will be facing a lot of sports competition on Monday as the NFL will return, and there will be games in the NBA Playoffs and the NHL Playoffs.

Stay tuned for updates on Monday’s show from the Amway Center in Orlando, FL. Below is the updated line-up:

* Dominik Mysterio vs. Seth Rollins in a Steel Cage match