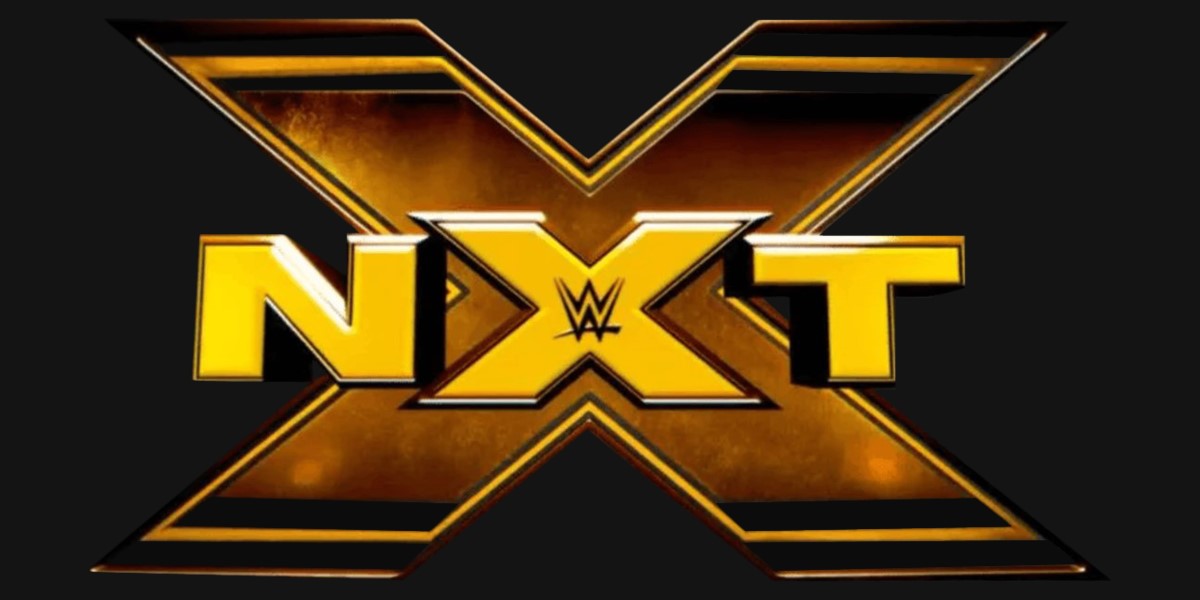 For the fourth week in a row, WWE NXT aired with no head-to-head competition from AEW Dynamite on Tuesday night.

This was the second and final NXT Super Tuesday episode to air due to the NHL playoffs airing on the USA Network.

This is the third-best NXT viewership of 2020, and the eighth-best of all-time.

The 0.22 rating in the key demo tied with three other episodes to be the ninth-best of this year. 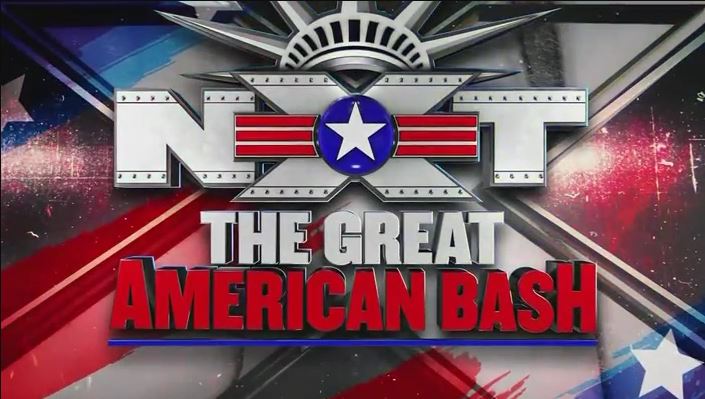