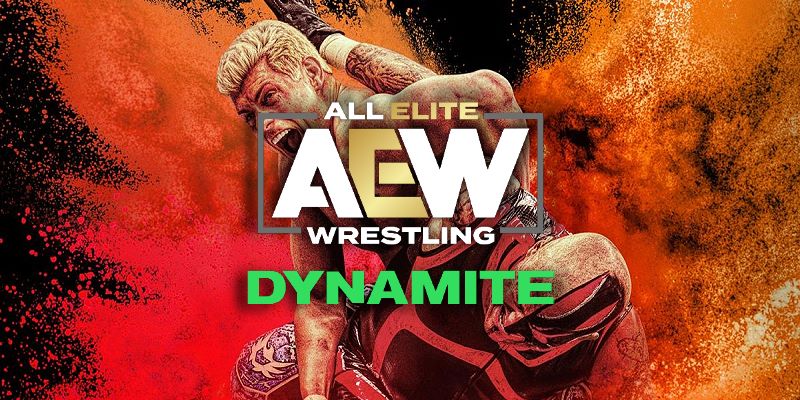 AEW has announced Orange Cassidy vs. Angelico for tonight’s post-All Out edition of Dynamite on TNT.

Cassidy is coming off his big win over Chris Jericho in the Mimosa Mayhem Match at Saturday’s pay-per-view. There’s no word yet on if that feud will continue.

It was also announced that Tay Conti vs. Nyla Rose will take place tonight. As noted, AEW announced earlier today that Conti has officially signed with the company.

Stay tuned for updates on tonight’s Dynamite episode from Daily’s Place in Jacksonville, and remember to join us for live coverage at 8pm ET. Below is the current line-up for tonight:

Miro Seemingly Unhappy With His Position In AEW