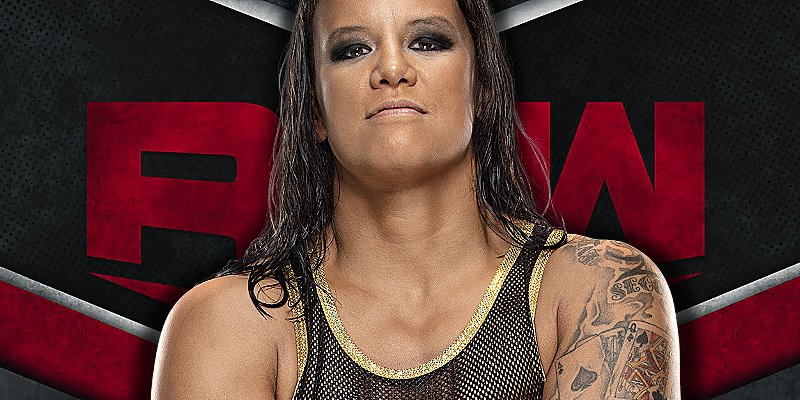 In her interview on WWE’s The Bump, Shayna Baszler talked on how she and Nia Jax were able to put their differences aside and win the Women’s Tag Team championsips at Payback.

“I’m not going to say I’m going to handle any conversation on her behalf, but what I think you guys are seeing is that we’re professionals, we’re professional athletes,” Baszler noted. “As far as the tag team titles, we can – I mean, I can put aside the fact that I hate her so we can work together in the ring.”

Upon her call-up to the main roster, Shayna Baszler has tried to seek every opportunity she can to take part in some sort of main event championship match. She did just that back at WrestleMania 36 when she squared off with Becky Lynch for the RAW Women’s Championship, but she wasn’t able to claim that belt as her’s just yet. Now that her focus has shifted towards the tag team division, she is hopeful of receiving another chance at becoming a singles champion someday.

“Obviously the priority will be to remain champion,” she began. “Obviously I’m going to go after every title that’s available to me. If [being a tag team champion] gets me closer to becoming the best women’s wrestler in WWE, then that’s the steps I’m going to take.

With the COVID-era drastically changing pro wrestling as we know it, it’s hard to say how much of this period people will remember. For Baszler, she hopes the WWE Universe will remember her and Jax’s reign as tag team champions as something monumental.

“Each of us singly is pretty hard to deal with. You’re going to be pretty hard-pressed to find a team that can do what needs to be done to take both of us out. It’s impossible,” she reiterated.

“So, I think that you’re going to see a long, long reign. These titles are going to be looked as a defining era; it’s going to be the Shayna/Nia era.”