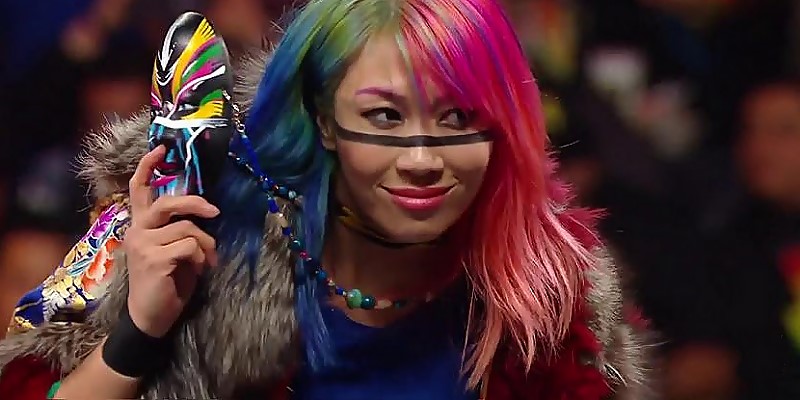 The WWE Clash of Champions pay-per-view is still a few weeks away, but so far, the company has only announced two matches for the show.

As of this writing, WWE has yet to confirm who will be the next challenger for Asuka’s Raw Women’s Title. Dave Meltzer reported in the latest edition of the Wrestling Observer Newsletter that Asuka defending the title against Shayna Baszler was originally slated for this show.

Meltzer noted that unless Baszler and Nia Jax lose the WWE Women’s Tag Team Titles before the show, which is not likely to happen, Baszler won’t fill the role of the challenger. As of this writing, there’s no word yet on who will be Asuka’s opponent because of all the changes that have been made.

Meltzer speculated that it could be Natalya “since she was in the discussion for a title shot a few times but it never materialized especially if Baszler & Jax vs. Morgan & Riott is saved for the PPV show.”

WWE holds the Clash of Champions pay-per-view event on Sunday, September 27, 2020 in Orlando, Florida at the Amway Center.