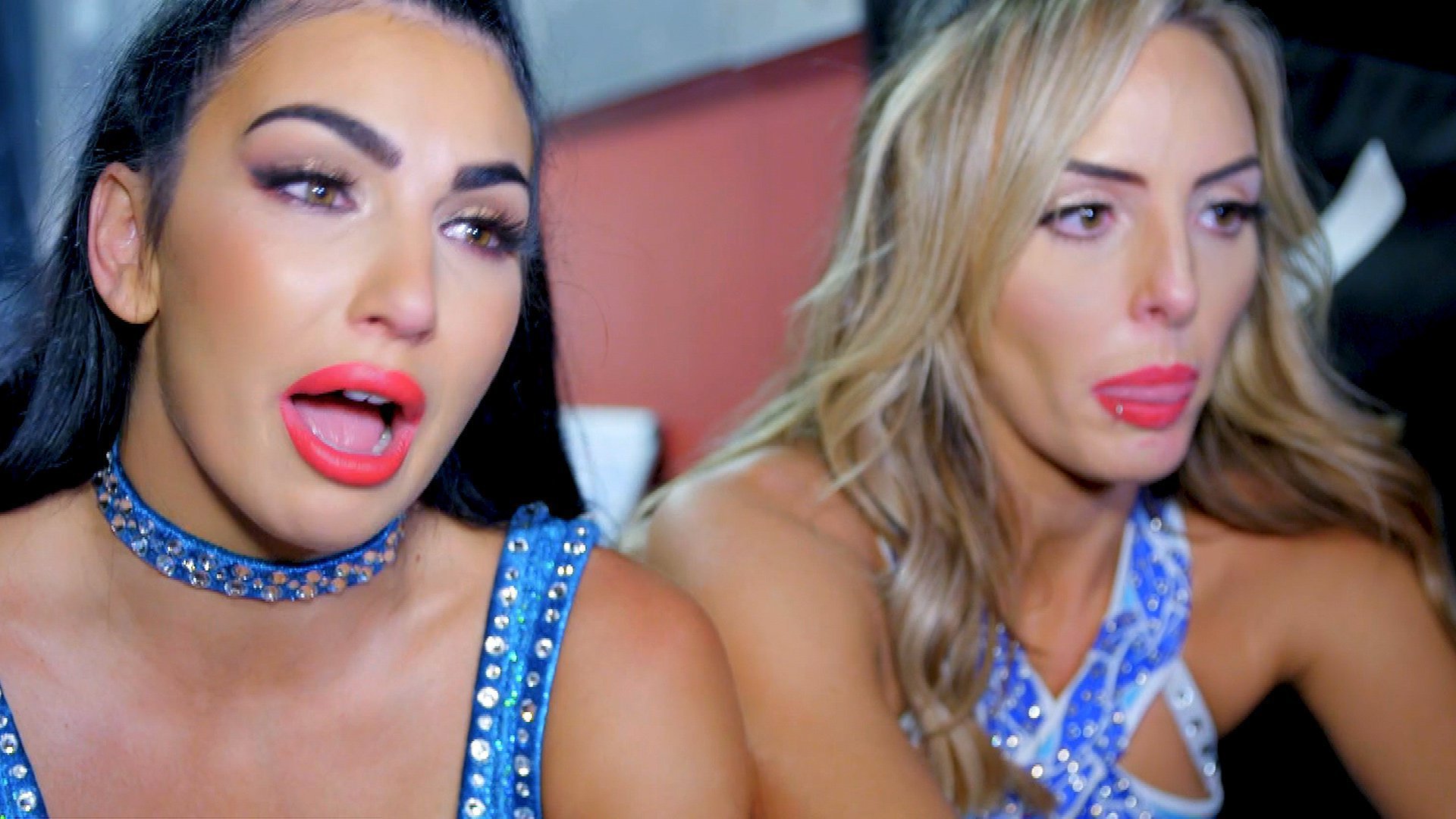 As noted, The IIconics are no more as a tag team as they were forced to disband after losing their match against Liv Morgan and Ruby Riott.

WWE finally pulled the trigger on their plans to split up The IIconcis. This is something that they first started teasing back in May but they seemed to pull back on those teases until the split occurred last night on Raw.

It was first reported by Dave Meltzer that Vince McMahon mentioned in a meeting in late July that he sees Bianca Belair and Peyton Royce as singles stars.

This was confirmed today via Mike Johnson on PWInsider Elite. Johnson said, “I was told by several people that Peyton Royce is earmarked for a singles push, they’ve decided that they wanted to push her, and this is not a case of Billie Kay leaving the company or anything like that.”

Johnson continued, “I was told that it’s just they want to push Peyton Royce and try and go in a different direction with her. As you noticed, Bille Kay kind of got wiped out on Raw Underground, so my guess perhaps they are going to take her off TV, or put her on SmackDown or somewhere else, but I am told that the reason this happened was not some immediate punishment or immediate issue. The decision was made that Peyton Royce was one of the people who was going to be pushed going further, and this was their means to an end.”

Kay and Royce have been together for most of their run in WWE, dating back to their days in NXT and they’ve been best friends since high school, as it was noted during Raw.

It’s not clear what is next for Kay but with the Draft coming up next month, it’s possible that they may end up working as singles wrestlers on opposite brands in the near future.

Clips from The IIconcis post-show interview can be watched below.