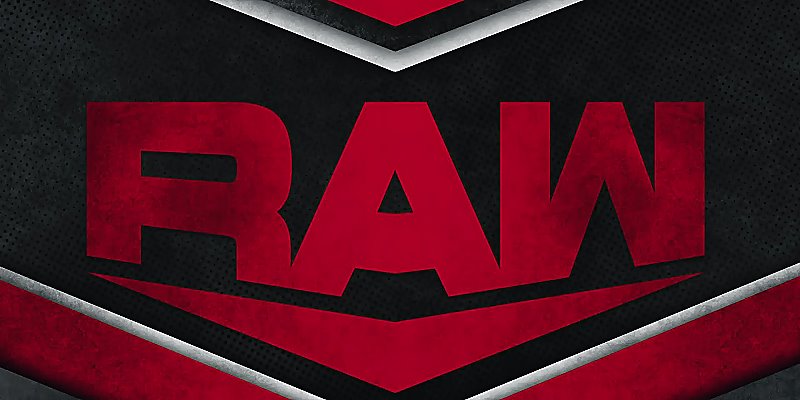 According to Sportskeeda, Vince McMahon didn’t even look at the script for tonight’s RAW until this morning. This is apparently why WWE didn’t announce any RAW matches until 70 minutes until showtime.

It was noted that tonight’s RAW apparently hadn’t been thought about until today, when Vince checked out the show as he got on the WWE corporate jet to fly to the Amway Center in Orlando. It was noted that WWE talents were pitched on Sunday night under the provision of McMahon having not read the show just yet.

There’s said to be a creative force driving the writing and booking of SmackDown right now, while there’s a lack in the creative department for the red brand. The source noted that the two names spearheading the RAW writing team are “not up to the task of getting the show done in time” right now, or “getting input from talent” in a timely manner.

It was also said that the RAW brand has been falling apart since Paul Heyman was dismissed from his creative job as RAW Executive Director, one year after being appointed to the job.

“RAW has really fallen apart without [Paul] Heyman driving the creative,” a source reportedly commented to Sportskeeda, which is interesting as Heyman’s removal from the role was apparently done in an effort to streamline the creative writing process for TV as both main roster teams were consolidated.

Stay tuned for updates on the WWE creative situation.