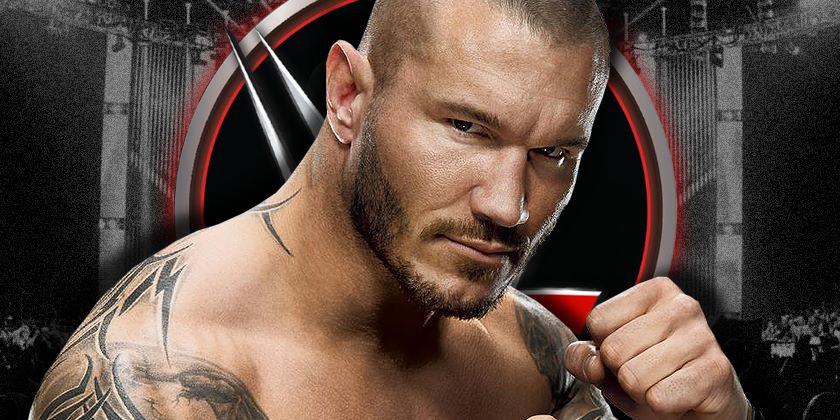 – Liv Morgan announced on Twitter that she has launched a YouTube Channel. Morgan used her real name, Gionna Daddio, for the name of her channel.

As of this writing, Liv has over 1.40K subscribers. She also posted her first video tonight, which can be watched below.

According to her channel’s “About” section, it will be a look inside her everyday life, including WWE, workouts, homelife, and more.

– We noted earlier this week how Randy Orton took to Instagram and Twitter to post a teaser video of a slithering viper snake. He wrote, “It’s FINALLY happening!! Any guesses?”

There’s still no word on what the teaser was for, but Orton made a follow-up post with a photo of a snake. He captioned that photo with, “SSS…..”

You can see both posts below: