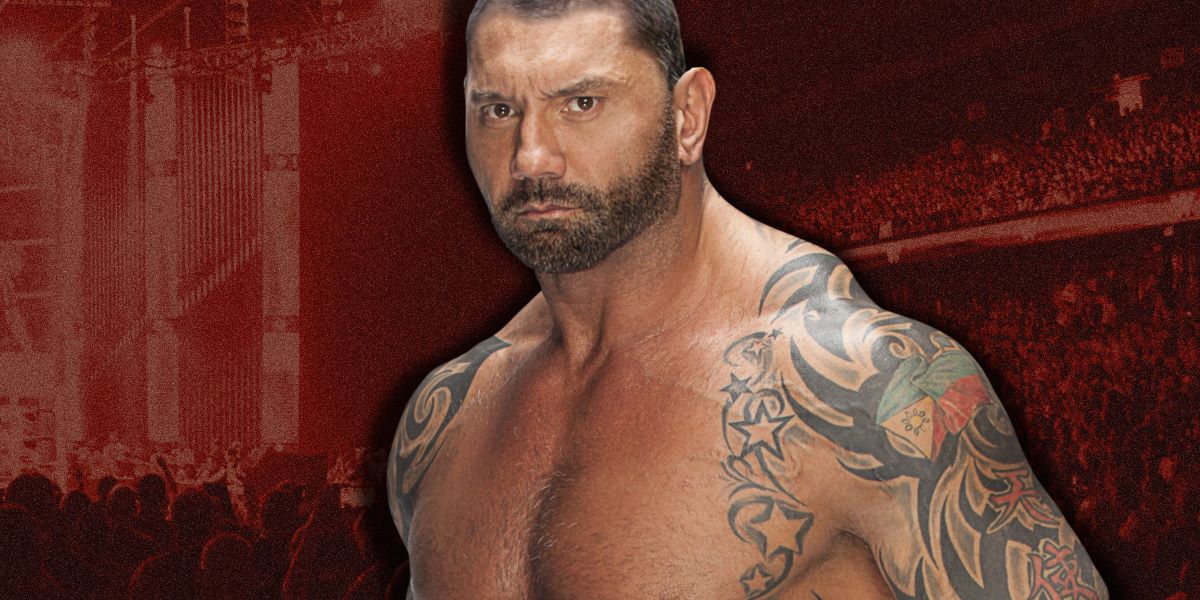 The official trailer for “Dune” was released today. The epic sci-fi movie is meant to be the first film of two that will be released.

The film stars retired WWE Superstar Dave Baustista, who signed on for the role at the beginning of 2019. The film is adapted from the 1965 novel which was written by Frank Herbert and will also star Josh Brolin who played Thanos in the Marvel Cinematic Universe and starred opposite Baustisa’s Drax in “Avengers Infinty War” and “Avengers Endgame”.

Bautista is set to play Glossu Rabban and is set to be one of the antagonists in the film. Bautista can be seen briefly in the trailer but does not have any speaking lines featured.

There is no premiere date seen in the trailer. The film has been slated for release on December 18th of this year but many blockbuster films have been pushed back as a result of the closure of movie theaters due to the Covid-19 pandemic. John Cena’s Fast 9 was set to be released earlier this year, but was pushed back until April 2021.

The trailer seems to be off to a good start as it already has over 100,000 likes on YouTube and can be viewed above. Bautista also tweeted out the trailer which can be viewed below.

John Cena On Batista Refusing To Work In Movie With Him