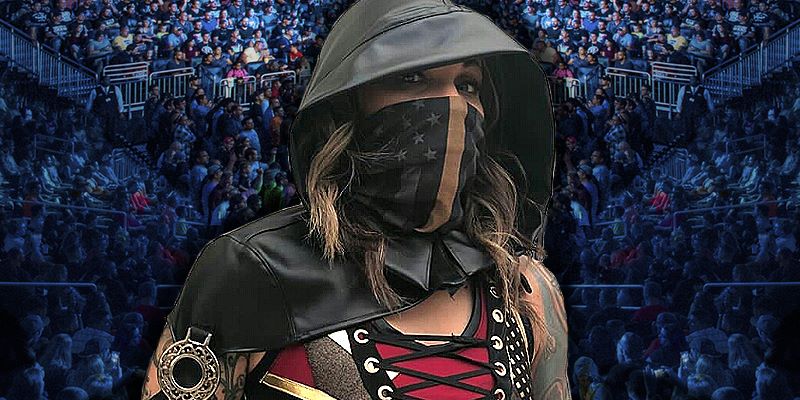 Mercedes Martinez has been kicked out of The Robert Stone Brand.

Last night’s WWE NXT Super Tuesday II main event saw Rhea Ripley defeat Martinez in a Steel Cage match, billed as The Battle of The Badasses. The match saw Robert Stone try to interfere, but Ripley shut him down from the top of the cage.

WWE released a post-show video where Stone and Aliyah called an emergency press conference. Stone said due to creative differences, Martinez is no longer with The Robert Stone Brand. He added that no one is bigger than The Brand, and Martinez tried to take it to a different direction. He also said now that she’s gone he has more money to spend on signing big name TV talents.

Stone also had McKenzie Mitchell deliver a restraining order to Martinez, which you can see in the video below. Martinez simply tore the paper up without reading it.

What Happened After Last Night’s RAW Went Off The Air

Video Of Antonio Inoki’s Final Words Before His Death