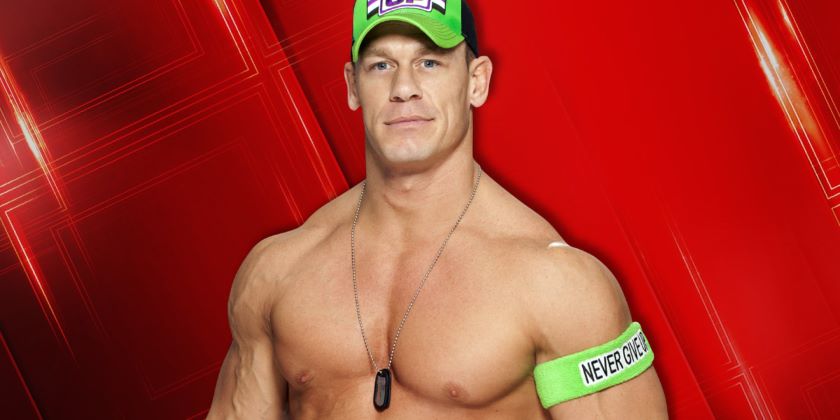 John Cena  fueled rumors and speculation this afternoon when he took to Twitter and made a tweet on training for a new project, but he did not elaborate.

He wrote, “Training for something big. [red circle emoji x 3]”

John Cena, who has focused on his Hollywood career in recent years, has been away from WWE since losing the Firefly Fun House match to “The Fiend” Bray Wyatt at WrestleMania 36 back in April. There has been no talk about a return to the WWE ring during the COVID-19 pandemic, but it seems more likely than before now that WWE is running shows from the Amway Center in Orlando, instead of the WWE Performance Center.

Stay tuned for updates on Cena’s new project and his WWE status. You can see the full tweet below:

Training for something big.
🔴🔴🔴