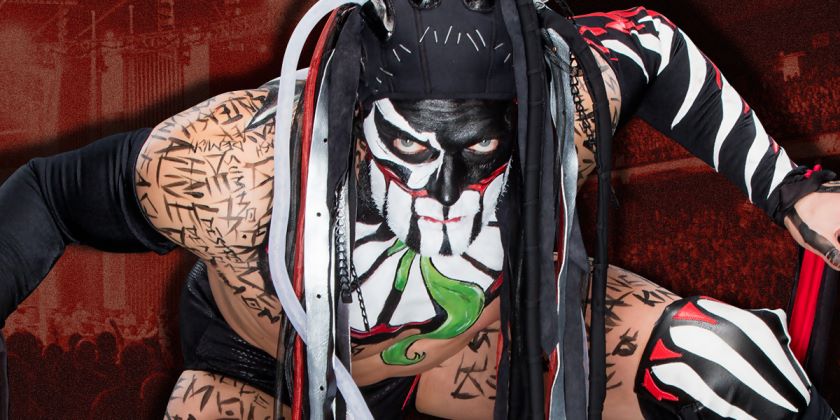 WWE fans who like to see Finn Balor portray his ‘Demon’ character probably won’t like the comments that the current NXT Champion made during an interview with Bleacher Report.

Balor used this character before he joined WWE and did so as well in NXT. Once placed on the main roster, Balor used the alter-ego less and less.

In fact, since returning to NXT a year ago, The Demon hasn’t been seen at all. In the interview, he noted that he feels he would be taking a step back right now if he did the character.

“I feel like The Demon is something that’s very personal to me,” Balor said. “I’d definitely like to get back to The Demon vs. The Fiend. I definitely want The Demon vs. Brock Lesnar. I want The Demon vs. Braun Strowman. But right now, I feel with the position I’m in, it would be a step backward. I’m riding the momentum of the work I’ve done as The Prince for the last 11 months, and I want to continue to ride that momentum. I feel like there will be an opportunity to bring The Demon back in the future, but that could be three, four years from now.”

Finn Balor said that there are a lot of other things he wants to invest in with his creative juices and the character takes a lot out of him. He also pointed out how doing the character can sometimes limit him in the ring as he puts all of his creative energy on when the bell rings what he’s doing in the ring.

Edge Reportedly Against WWE’s Plans For The Judgment Day