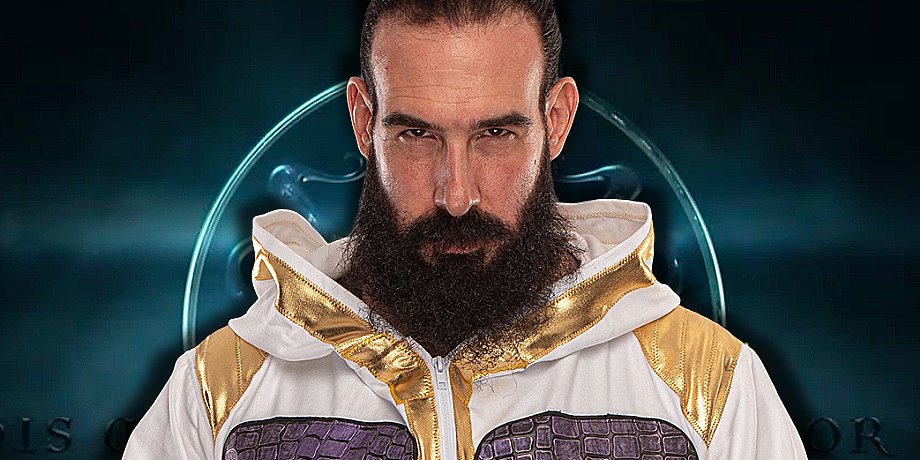 While speaking to Wrestling Inc, Brodie Lee discussed the state that the Dark Order was in when he was handed the keys to the their evil castle.

He knew what they weer capable of, but it took a lot of work and planning to give them a different vibe.

Lee felt that it was a perfect match for him to debut in AEW as The Exalted One and leader of The Dark Order.

“Last December, they’ve kind of, as a unit, lost their their track, kind of got way off of what they were intended to be,” Lee recalled. “At the same time, in December, I was home sitting in prison, just got released from WWE [and] not knowing what my next move is going to be. So we kind of were both down and out at the same time, and I saw it as an opportunity for me to jump into AEW and put myself right near the top but also to have a pretty great backing too.”

Lee spoke on how different The Dark Order has become since he took over as leader.

“That’s basically the thing, since I’ve come in, I’ve been of the belief that I was here to pick up The Dark Order, to make it an entity of a different feel, a different vibe [and] a different output, and now that we’ve struck gold for lack of a better term, we can’t take a step backwards now,” Lee said. “So in an eight-man match, it’s impossible. If we don’t go in there and show what exactly the new Order is, then we’re taking a step back and that is detrimental to me and to my success.”

Lee praised his Dark Order members noting that he has a close connection with many of it’s members. He also highlighted Anna Jay as someone that can be a homegrown star for AEW in the future.

“I’ve known Stu and [Evil] Uno for the better part of I want to say 16 or 17 years,” Lee revealed. “I know the people that trained [John] Silver and [Alex] Reynolds, and they speak very highly of them. 5 (Alan Angels) and 10 (Preston Vance) and Anna Jay were students that I had seen and saw something in. I think Anna Jay is an absolute star and going to be a homegrown star for AEW for years to come. We’re pretty much set up.”

Dustin Rhodes Says 2023 Will Be His Last Year