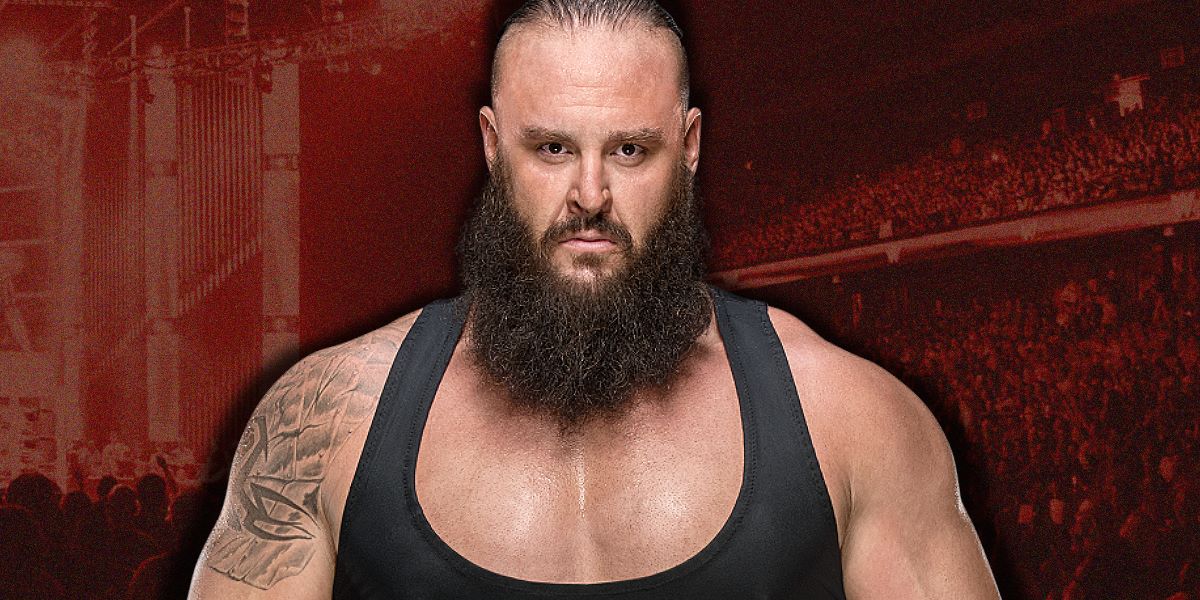 – The “In Your Face” edition of RAW, featuring WWE Champion Drew McIntyre vs. Keith Lee in the non-title main event, drew an average of 1.689 million viewers on the USA Network, according to Showbuzz Daily.

This is down 2% from last week’s 1.725 million viewers for the Labor Day episode, and the lowest viewership since WWE ThunderDome was introduced.

Here is our Viewership Tracker.

He added later today, “Sometimes you gotta remind the world who the hell you are and you’re one of a kind!!!! #MakeThemRemember #TheMotherFinMonster #LastOfADyingBreed”

There’s no word yet on if the SmackDown Superstar will continue working RAW Underground past next week, but we will keep you updated. You can see his related tweets below and you can click here for more on last night’s RAW Underground action:

Sometimes you gotta remind the world who the hell you are and you’re one of a kind!!!! #MakeThemRemember #TheMotherFinMonster #LastOfADyingBreed