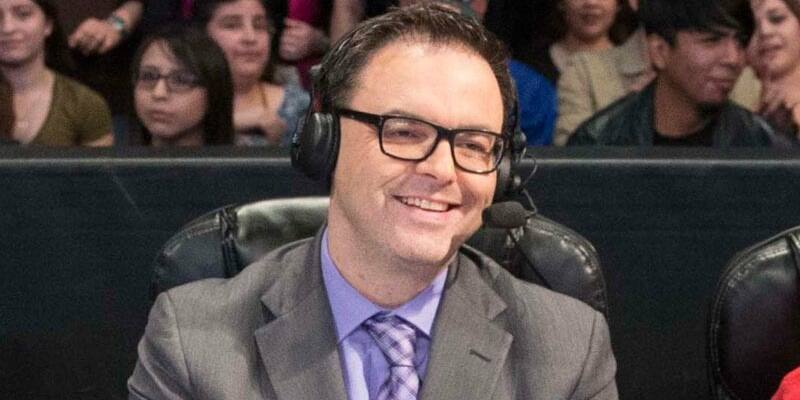 As noted last night, Mauro Ranallo has left WWE. The former NXT announcer confirmed the news on his Facebook page.

“I appreciate the opportunity I had to realize my childhood dream of working in sports entertainment, and I wish WWE well in the future,” Ranallo wrote. “Now I want to direct my focus and devote my time to my other projects and to my mental health charitable activities and the well-being of my mother and myself.”

Ranallo missed the last NXT shows due to a family emergency. On the latest Wrestling Observer Radio, it was said he went back to his hometown of British Columbia, where his mother had been hospitalized. After missing a couple events, Ranallo reportedly came to the realization that he didn’t want to do WWE anymore. He’s expected to continue his duties with Bellator and Showtime Boxing.

Dave Meltzer noted that Ranallo felt like his focus should be towards being a mental health advocate, and the pressure of his weekly duties on NXT was something he decided to move away from. This was not considered a “big blow up,” but rather Ranallo deciding “it was time to go.”

Ranallo first signed with WWE in 2015, but parted ways with the company in 2017 for some time off. He returned in June 2017 to lead the NXT announce team, reportedly signing a multi-year deal at that time.

Mauro Ranallo Was Reportedly In Talk With AEW 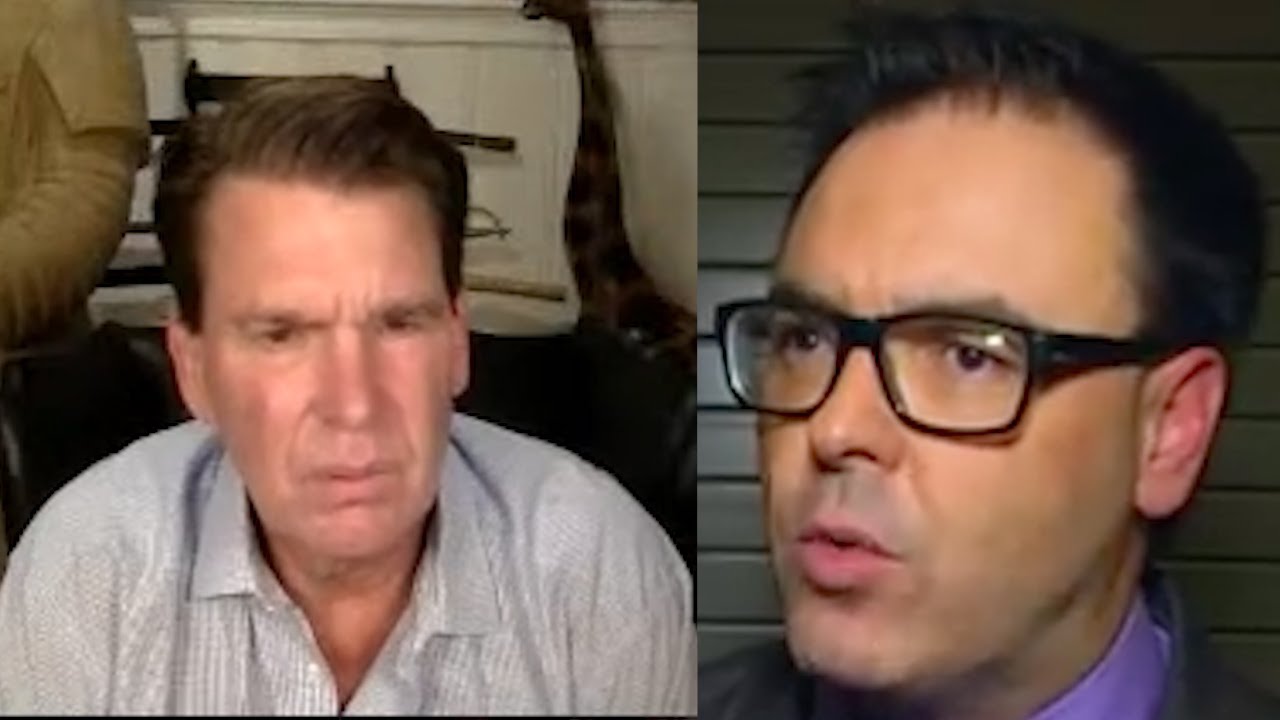 JBL Responds To Accusations That He “Bullied” Mauro Ranallo 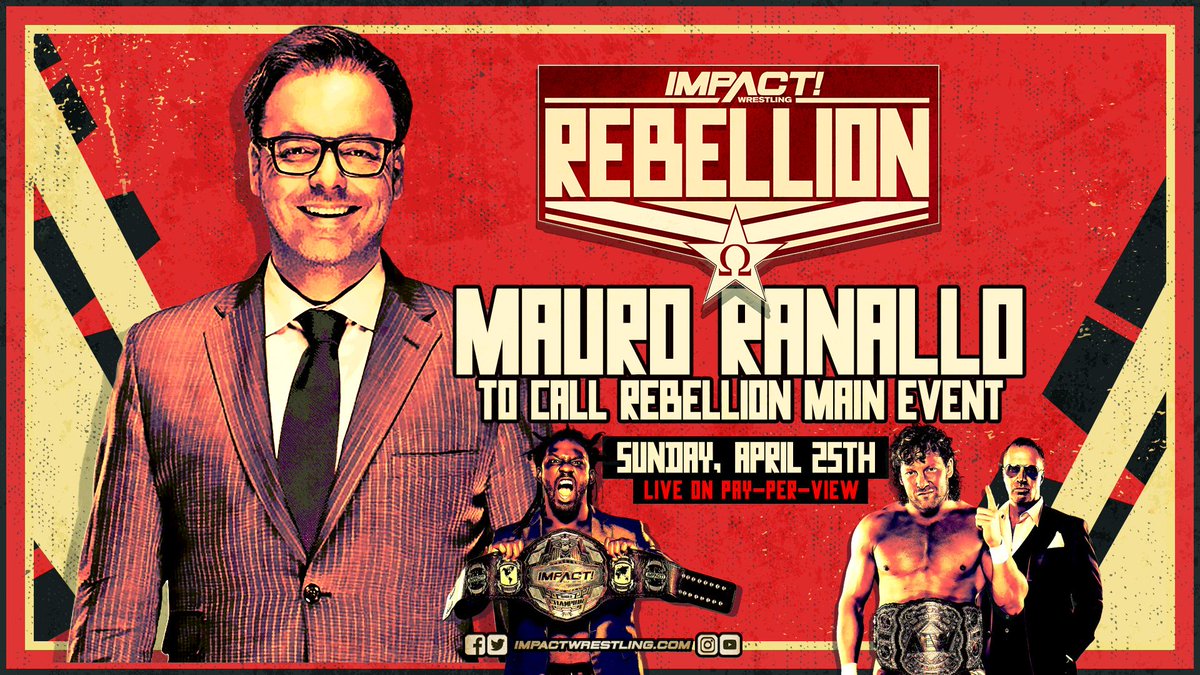