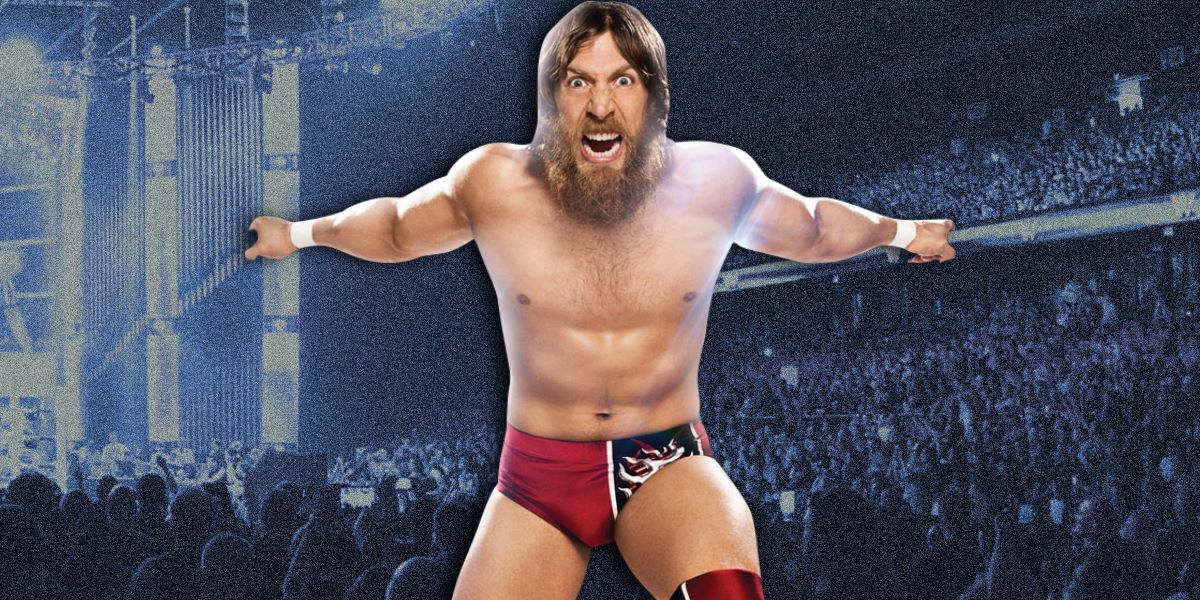 Daniel Bryan has been off WWE TV since June, and there’s still no word yet on when he will be back.

It was noted this week by the Wrestling Observer Newsletter that Bryan being away from the WWE Performance Center tapings in Orlando was likely a COVID-19 precautionary measure because it coincided with wife Brie Bella being deep into her pregnancy.

Brie had expressed some concerns on social media with Bryan working during the coronavirus pandemic due to his weakened immune system, but it’s now been just over one month since Brie gave birth to their second child.

There’s some speculation on Bryan possibly returning to action with WWE running shows out of the Amway Center in Orlando for the time being. It was believed that the larger venue would lead to some wrestlers returning from their time off, and we saw that in the last week with the returns of Sami Zayn and WWE Universal Champion Roman Reigns.

As noted back in July, Bryan joined the SmackDown writing team this year and reportedly has significant creative influence.

Bryan has not wrestled since the June 12 SmackDown episode, where he lost the Intercontinental Title tournament finals to AJ Styles, who has since dropped the title to Jeff Hardy. Bryan made a non-wrestling appearance on the June 19 episode, but apparently has not been back at the Performance Center since then. He made an appearance on the July 3 SmackDown episode, but it was done with Zoom. While Bryan has been away, the Observer notes that he has filmed some things for WWE, and has remained on the creative team.