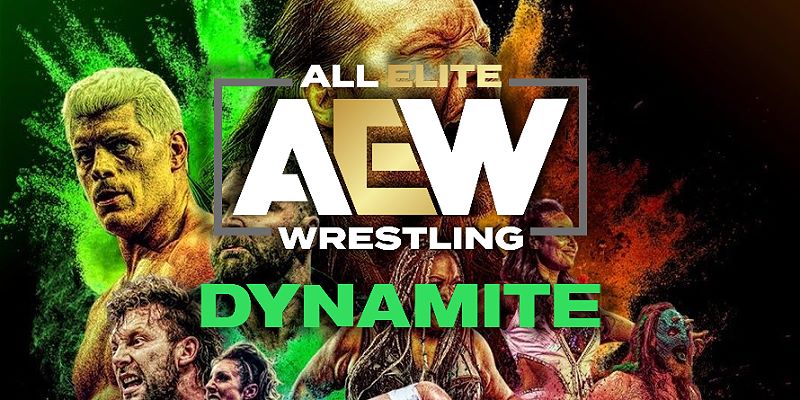 There are a few possibilities for next week’s AEW Dynamite episodes on TNT.

If the NBA Playoffs series between the Los Angeles Lakers and the Houston Rockets ends in 6 games, then Dynamite will air on Wednesday at 8pm ET, its usual timeslot. If the series goes to 7 games, then the regular weekly Dynamite episode will air at 8pm ET on Thursday night. We will know the status of Dynamite after Monday night when the two teams play Game Six.

AEW has had plans to air a one-hour edition of Dynamite, which would air following the Wednesday NBA game at around midnight, and that episode is being taped today, according to Wrestling Observer Radio. If Dynamite ends up airing in its normal timeslot next Wednesday, then the one-hour Dynamite show will be moved to Tuesday, September 22 instead.

* Best Friends vs. Santana and Ortiz in a Parking Lot Brawl

* MJF will be in action

Stay tuned for updates on AEW’s schedule for next week.