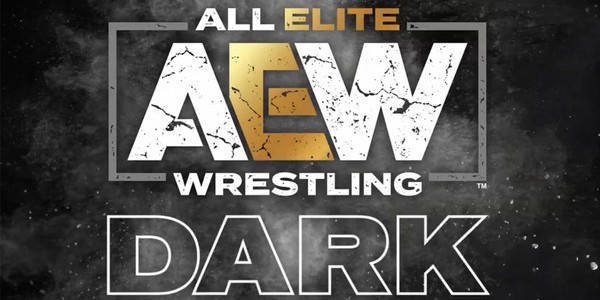 As noted, a special edition of AEW Dark will air tonight on YouTube at 7pm ET as a part of the All Out Weekend line-up. AEW has announced 8 matches for the show.

The Dark Order will be featured in three matches on tonight’s show – Colt Cabana vs. Zack Clayton, 3 and 4 vs. Shawn Dean and Brandon Bullock, plus 5 and 10 vs. The Natural Nightmares.

For those who missed it, above is Tuesday’s regular episode of AEW Dark.

Below is the full line-up for tonight’s Dark episode, along with a promo for the show and for All Out Weekend:

We have EIGHT stacked matches for you TONIGHT on this special Friday night episode of Dark!