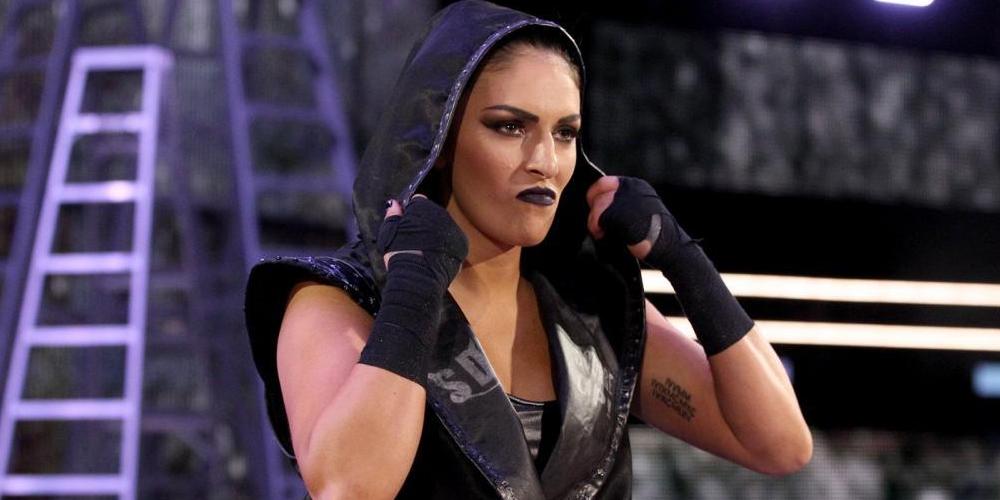 A number of WWE talents were shaken up by the recent incident at Sonya Deville’s home, where a man broke in and tried to kidnap her.

It was reported this week by the Wrestling Observer Newsletter that there have been some WWE wrestlers who applied for new gun licenses this week, due to concern coming out of the incident. There are others who are installing or testing our home security systems.

The suspect from the incident at Deville’s home, Phillip A. Thomas II, was denied bail at a hearing on Thursday. Deville testified at that hearing. You can click here for disturbing details, from Deville’s testimony, on the various threats Thomas had made to her, and what happened when she confronted him in her home this past Sunday.

Stay tuned for more on the case. 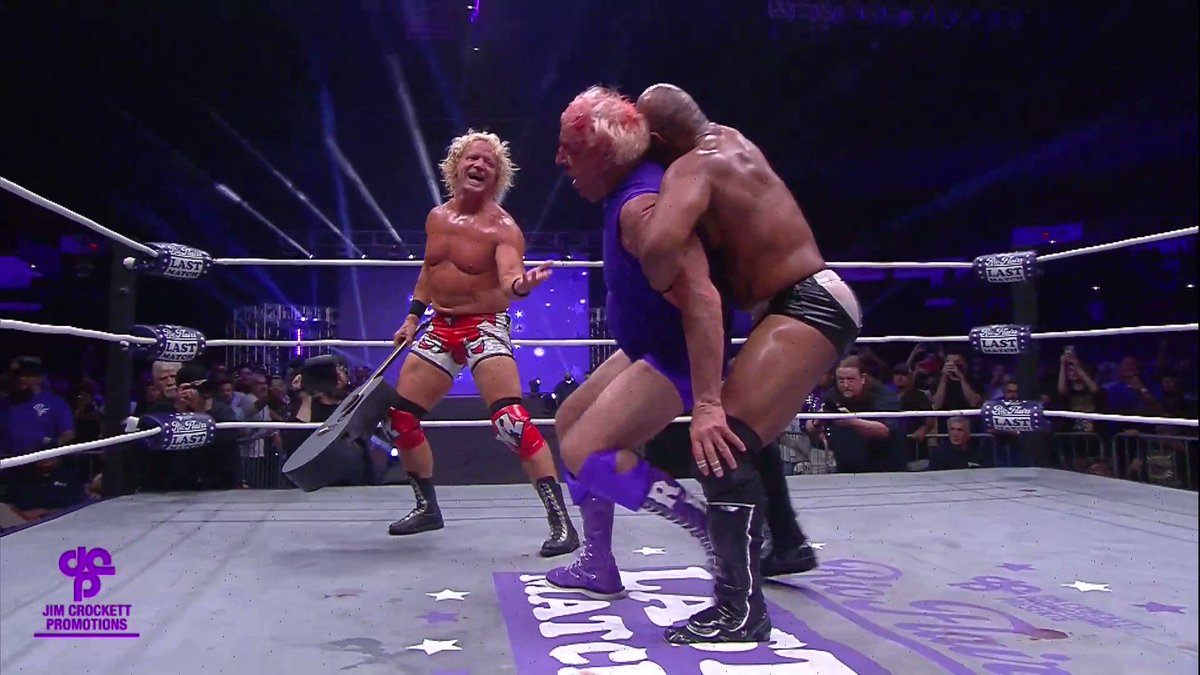