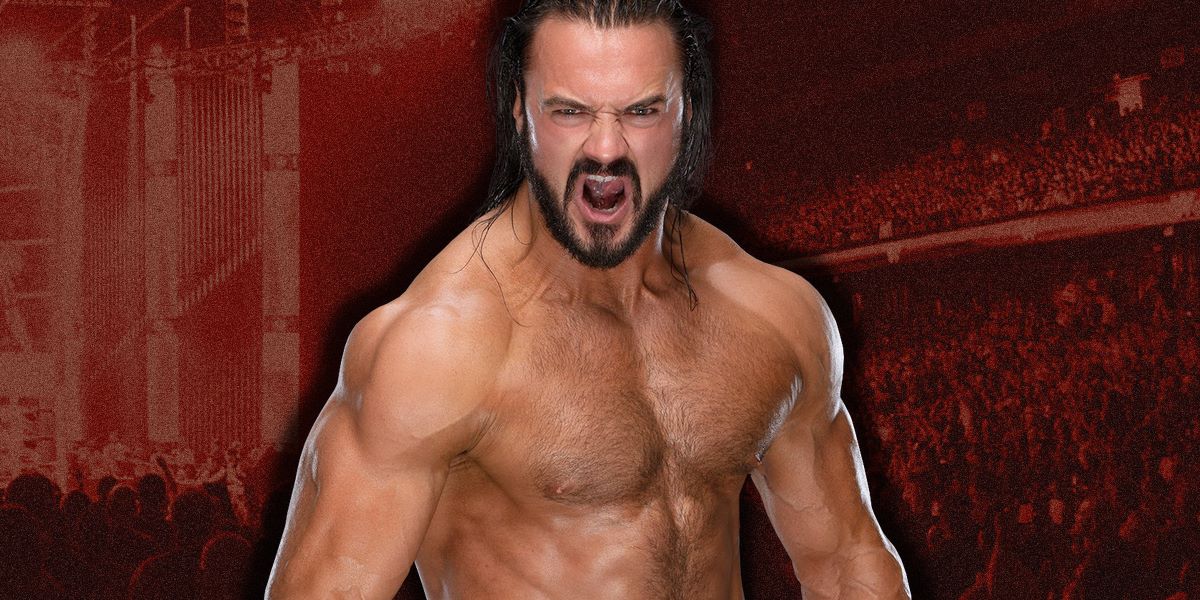 Monday’s post-SummerSlam edition of RAW saw Randy Orton deliver multiple attacks to Drew, less than 24 hours after McIntyre retained the title over Orton at SummerSlam. Before McIntyre was taken out of RAW on a stretcher in an ambulance, it was noted that he may have suffered career-threatening injuries as medics were concerned about a skull fracture and potential brain bleeding.

The storyline injury update announced before Payback this evening noted that McIntyre has suffered a hairline jaw fracture as a result of the three punt kicks from Orton on Monday night.

WWE’s update did not say how long McIntyre might be out of in-ring action, or if he will appear on tomorrow’s post-Payback edition of RAW. Tonight’s Payback pay-per-view will see Orton face RAW newcomer Keith Lee, who stood up for McIntyre in his RAW debut earlier this week.

Stay tuned for updates on the Orton vs. McIntyre feud.

Drew McIntyre On His Return on Tomorrow’s RAW