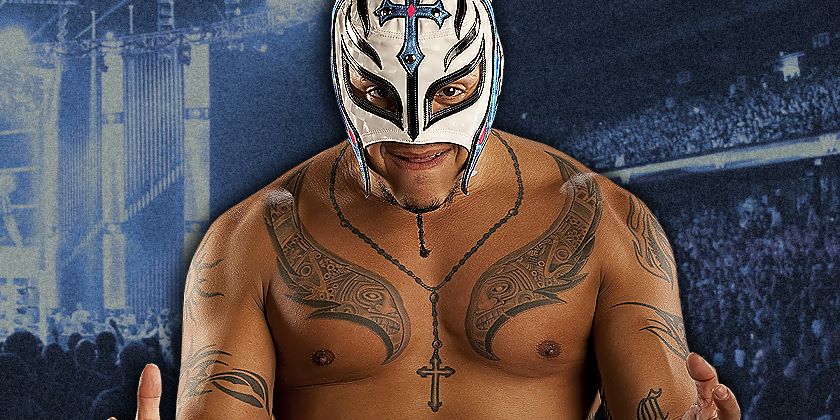 Tonight’s RAW episode featured a segment where Akira Tozawa pulled up to the arena in a van with his ninjas. A security guard stopped him at the entrance but said he was not allowed to be let in because his name wasn’t on the list. Tozawa got out of the van to check the list, but it was blank. Truth then appeared and rolled Tozawa up for the pin to win the title, revealing the security guard to be a referee. Tozawa ended up kidnapping the security guard in his van, driving off and forgetting one of his ninjas.

– WWE has announced that Rey Mysterio is currently out of action with a torn triceps.

There’s no word yet on if this is a legitimate injury or just another part of the storylines, but WWE’s report notes that Mysterio suffered the injury during Sunday’s WWE Payback pay-per-view, which saw Rey and his son Dominik defeat Seth Rollins and Murphy in tag team action.

Tonight’s RAW was scheduled to feature a singles match between Rey and Rollins, with the winner qualifying for the Triple Threat main event to determine the Clash of Champions opponent for WWE Champion Drew McIntyre. WWE announced after RAW started that Rey would be replaced by Dominik. Rollins ended up defeating Dominik in that qualifier.

Mysterio teamed up with his son, Dominik, to defeat Seth Rollins & Murphy at the live WWE Network special. He was originally scheduled to face Seth Rollins on Raw in a match where the winner would advance to a Triple Threat Match later in the night, which would determine WWE Champion Drew McIntyre’s opponent at WWE Clash of Champions. Dominik will replace his father in the bout. 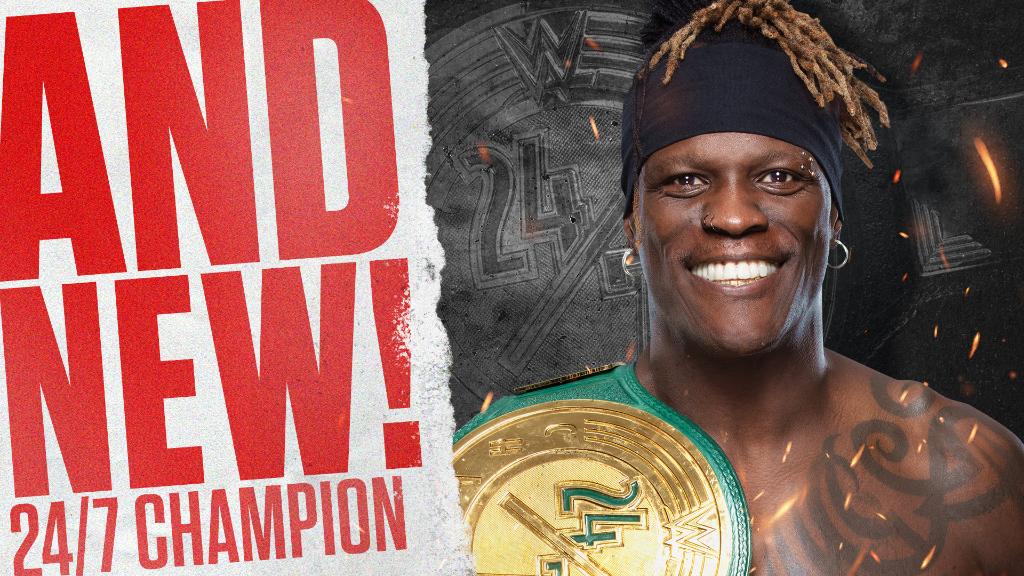 R-Truth Wants To Team With Riddle 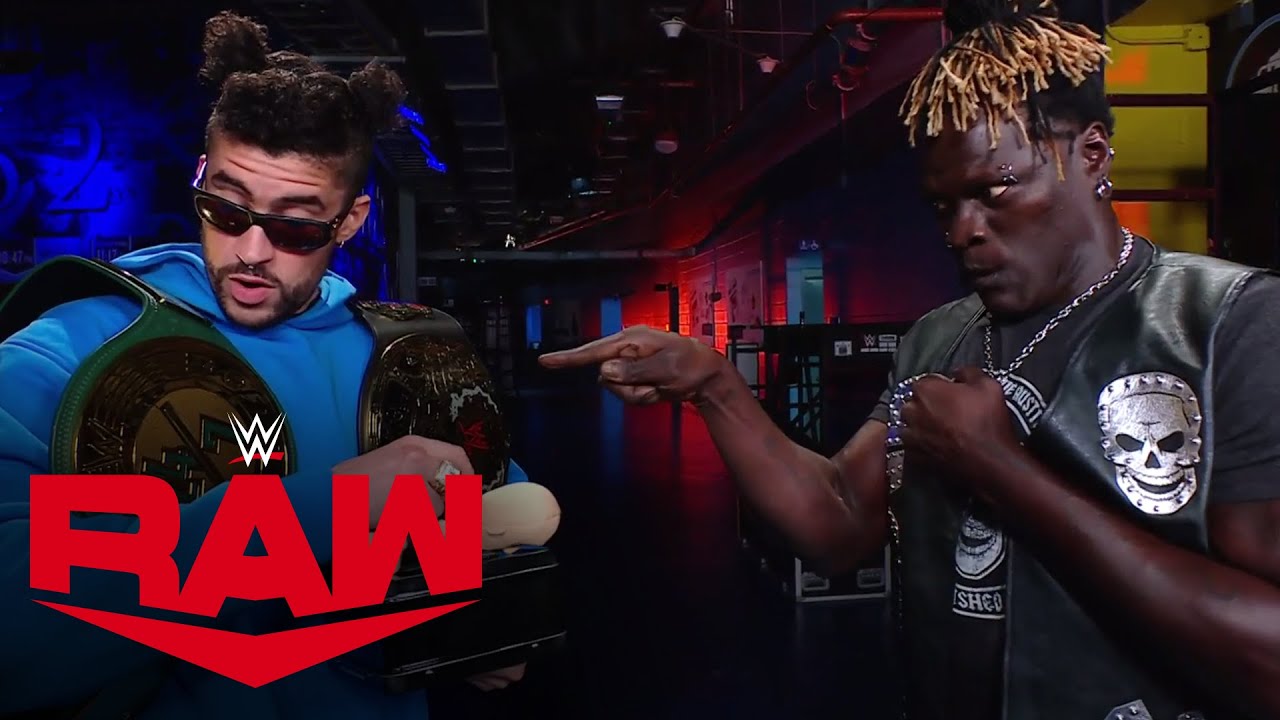