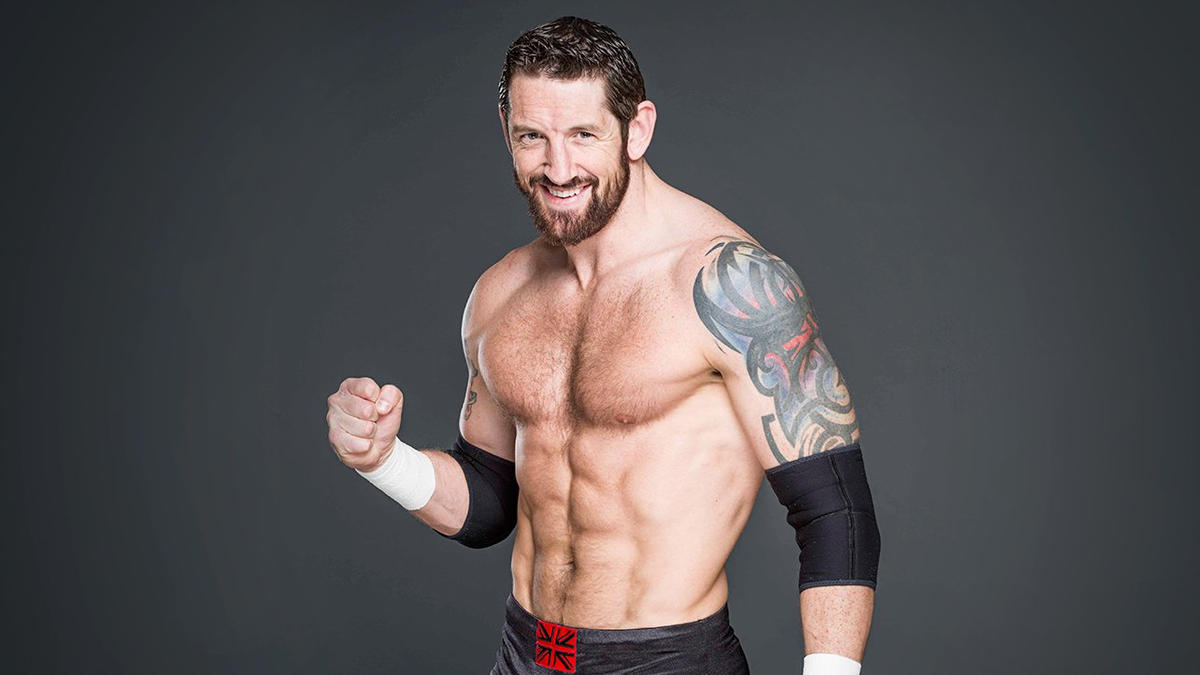 Former WWE Intercontinental Champion Wade Barrett (Stu Bennett) is currently in talks with the company for a new contract.

Barrett made his NXT commentary debut last Wednesday night and will be back this week for the special NXT Super Tuesday episode, but word now via PWInsider is that he’s negotiating a full-time return to the company as an announcer.

It was noted that the two NXT appearances were a “feeling out” process to see if Barrett and WWE were interested in working together moving forward. WWE has had interest in hiring Barrett as an announcer since earlier this year, shortly after he made his debut on the NWA announce team.

If Barrett and WWE do agree on a new contract, it will be strictly for announce team work, not an in-ring return. There’s also talk of Barrett doing commentary for the NXT UK brand, which returns with new content on September 17. 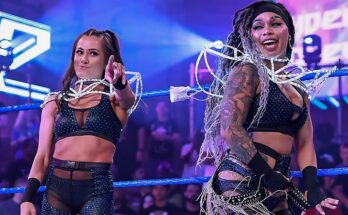 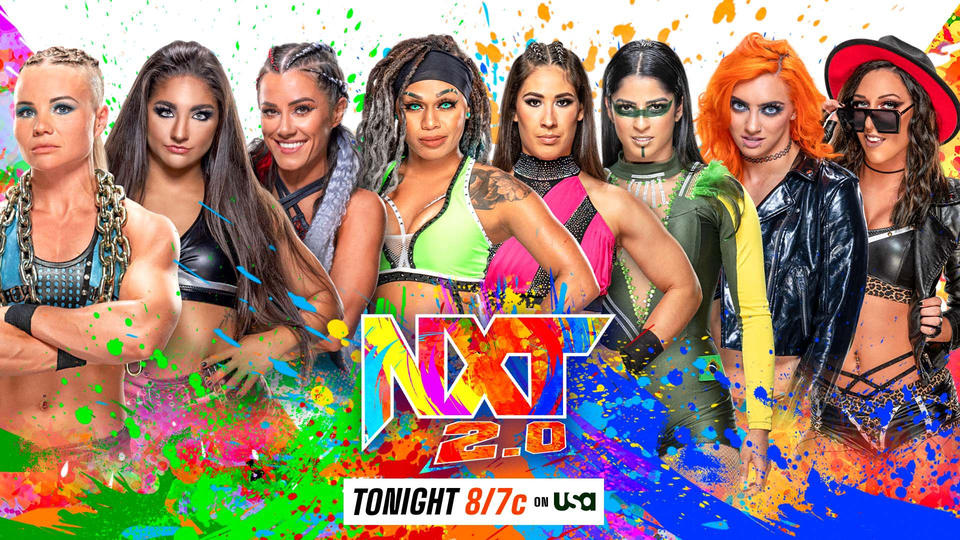