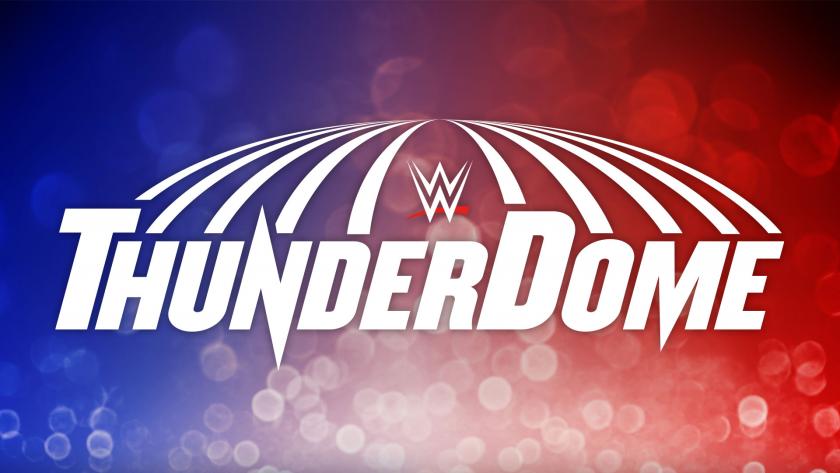 Fans picked up on an image of Kenny Omega that was visible inside WWE’s ThunderDome during Friday’s SmackDown.

Most fans assumed that this was just an image of the AEW star as since WWE started using virtual audience members, there have been various incidents of fans trolling the company whether that be a photo of Chris Benoit or inappropriate images being shown.

Omega noticed the image and took to his official Twitter account to add in on the fun by making it seem that he actually signed up to be part of the show as a virtual fan.

It appears that he’s just joking and the image is old. He sent out the following:

“I was just trying to have a good time, I honestly didn’t think anyone would notice.”

I was just trying to have a good time, I honestly didn’t think anyone would notice. 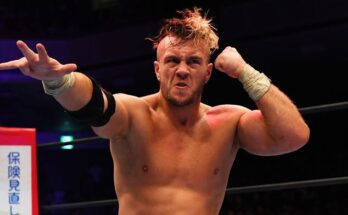