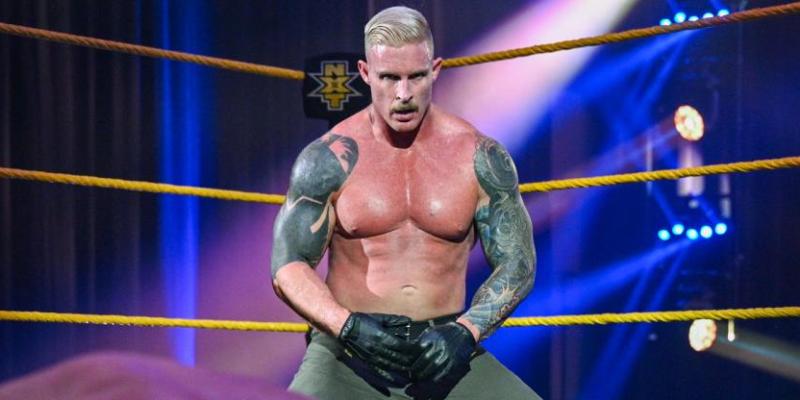 Here is the latest NXT Injury Report video with Matt Camp, featuring updates on NXT Superstars from this week’s episode.

* Rhea Ripley suffered a busted nose during the loss to new #1 contender Dakota Kai. While Ripley’s nose was bloodied, it was not broken and she is medically cleared to compete