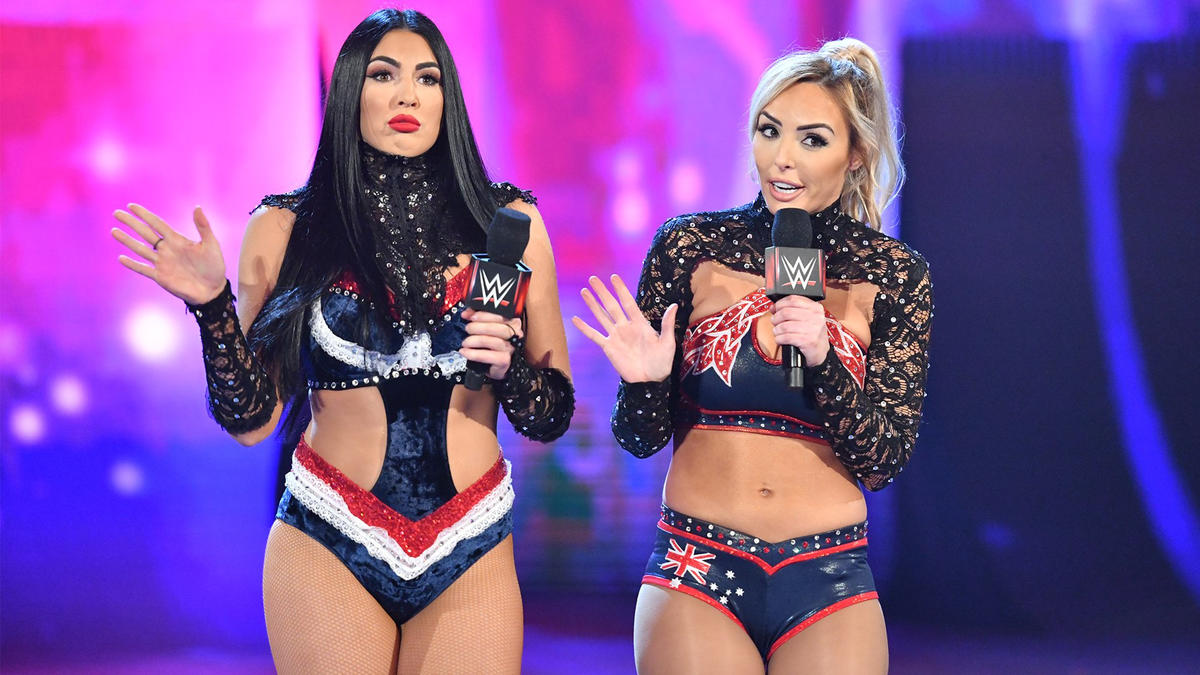 Per the stipulations, The IIconics were forced to disband, while The Riott Squad was named the new #1 contenders to WWE Women’s Tag Team Champions Nia Jax and Shayna Baszler.

There’s no word yet on when The Riott Squad vs. Baszler and Jax for the titles will happen, but it could come on September 27 at the WWE Clash of Champions pay-per-view. There’s also no word yet on what WWE has planned for Royce and Jax as singles wrestlers, but it’s been reported that WWE Chairman & CEO Vince McMahon sees Royce as a big singles star.

Stay tuned for updates on Kay, Royce and The Riott Squad.

The winning team receives an opportunity at the #WomensTagTitles. The losing team will be NO MORE.#WWERaw pic.twitter.com/vf4mMvpFmn

One team’s sadness is another team’s elation.@RubyRiotWWE and @YaOnlyLivvOnce have earned an opportunity at the WWE #WomensTagTitles … but The #IIconics are no more. #WWERaw pic.twitter.com/skXdRqKd6I