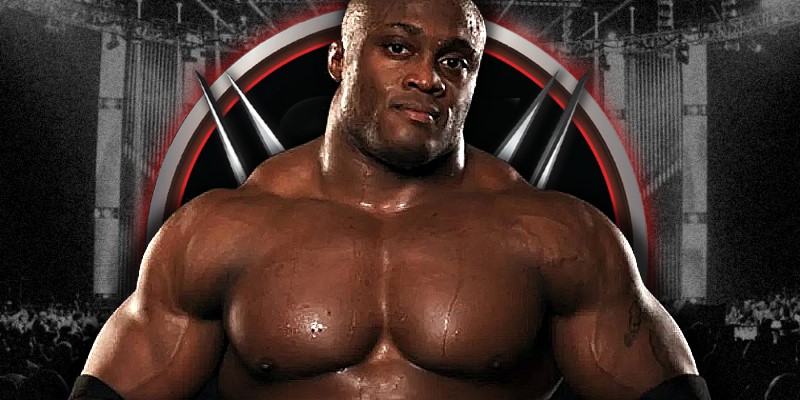 As seen below, WWE released post-show video of Sarah Schreiber interviewing Lashley, MVP and Shelton Benjamin backstage. They were asked about the win and what it means.

MVP responded, “Satisfaction. Ask Apollo about satisfaction because obviously he is another satisfied client of The Hurt Business. Our business is hurt, and I think if you talk to Apollo Crews right now, his neck is hurt, his ribs are hurt, and his feelings are hurt.”

Lashley added, “We’re not a brand, we’re not a clique, we’re not a group, we’re The Hurt Business. Remember that. This is just the first to come.”

MVP then teased that Step 2 of their big plan is coming soon.

Lashley posted Instagram photos of the group at Payback and took to Twitter commenting on how his two United States Title wins were 14 years apart.

I love it when a plan comes together! #AndNew #TheHurtBusiness #UnitedStatesChampion Thank you for your support 👊🏿