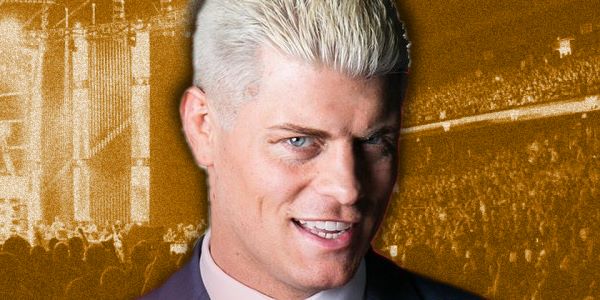 As teased by Cody, the completed AEW TNT Championship was revealed today.

The title originally debuted in May at AEW Double or Nothing where Cody defeated Lance Archer to become the inaugural champion. Mike Tyson then presented the title to Cody after the match.

At the time it was noted the gold plating on the title wasn’t complete and the delay was due to the COVID-19 pandemic.

Cody is set to defend the title against Scorpio Sky on tonight’s AEW Dynamite.

#TNTChamp @CodyRhodes just a few hours away from his title defense against @ScorpioSky, and he gets a surprise from @RefTurnerAEW

View this post on Instagram
From undesirable to undeniable – 💎 – the first defense of the NEW @tntdrama title tonight! 8/7c on TNT #aew @allelitewrestling @aewontnt
A post shared by Cody Rhodes (@americannightmarecody) on Aug 12, 2020 at 3:24pm PDT 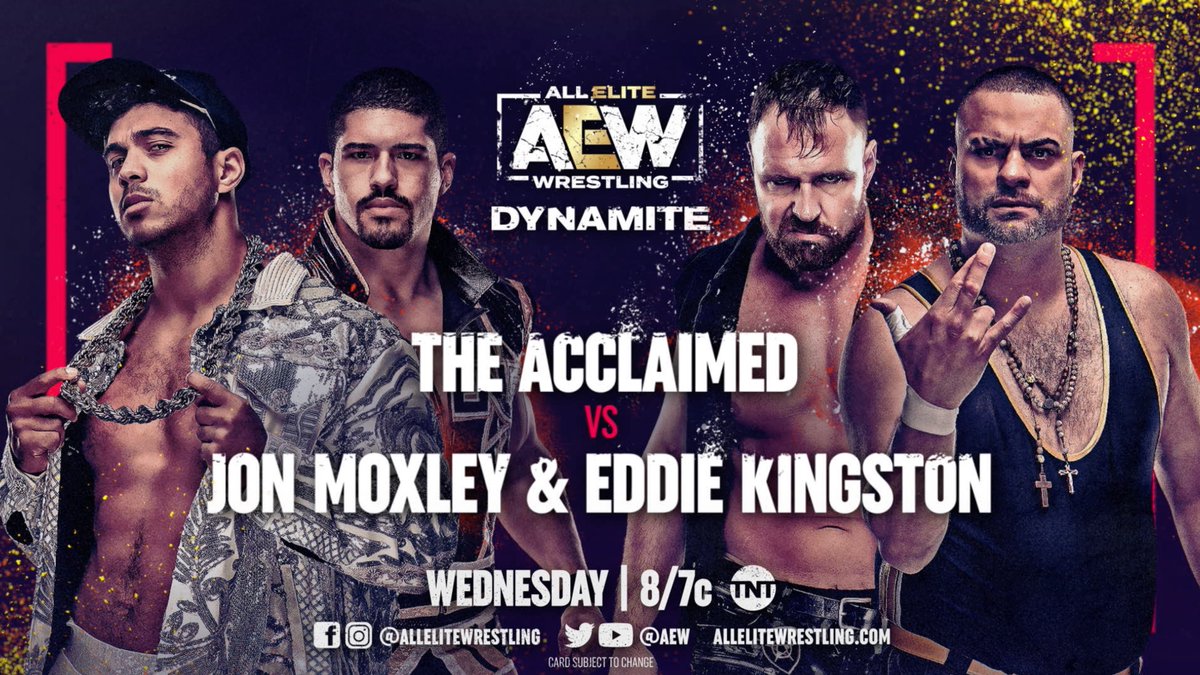