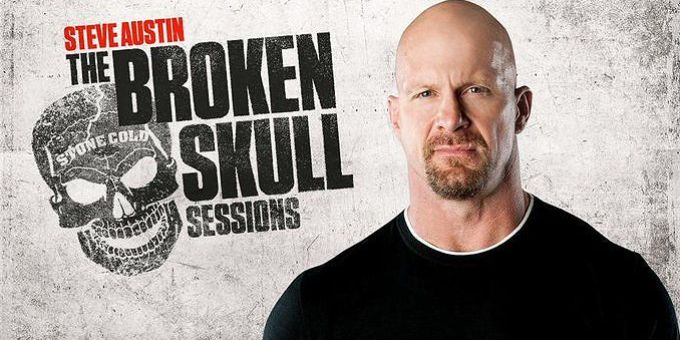 Hall-of-Famer Jerry “The King” Lawler will be Austin’s first guest on the show since the Mark Henry episode that aired in June.

Last night, Lawler informed that he just finished shooting an episode that will air in a few weeks.

“Just finished shooting an episode of @steveaustinBSR Broken Skull Sessions!! It will air on the @WWENetwork in a couple weeks,” tweeted the Memphis Wrestling legend.

Although the Broken Skulls Sessions rarely touch upon controversial subjects, they never lag behind in the nostalgia department. As evident with past episodes featuring The Undertaker, Big Show, and Ric Flair, Austin walks his guests through memory lane and gets them to reveal a number of untold stories. Also, Austin often recounts stories of working with his guests during their careers together in the pro wrestling business.

It will be interesting to see if Lawler reflects on the Attitude Era when Austin was the biggest star in the company and he was the color commentator. Interestingly, Austin and Lawler never wrestled a match, but only shared the ring in a few Royal Rumble matches.

Just finished shooting an episode of @steveaustinBSR Broken Skull Sessions!! It will air on the @WWENetwork in a couple weeks. pic.twitter.com/ukxO0Kbe9d