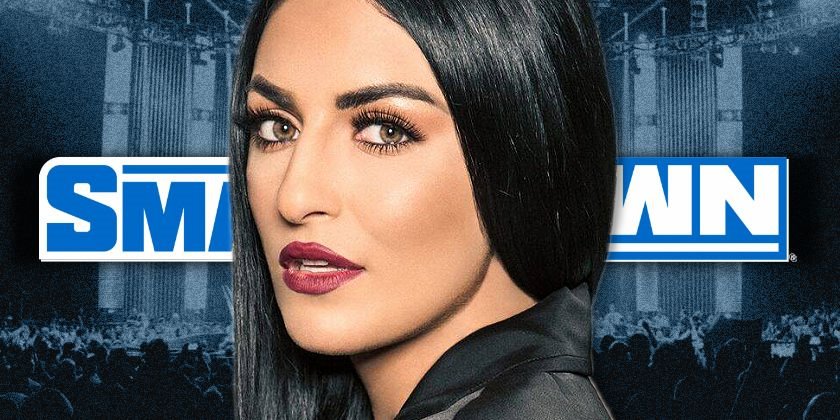 Thomas’ public defender tried to get him a $2 million bond but Judge Catlin denied that request. He will remain incarcerated at the Hillsborough County Jail until trial. You can click here for disturbing details, from Deville’s testimony, on the various threats Thomas had made to her, along with details on what happened when she confronted him in her home this past Sunday, and full details on Thomas’ background.

Stay tuned for updates on the case. Deville will face Mandy Rose, who was in the house with her at the time of the incident, in a No DQ Loser Leaves WWE Match at WWE SummerSlam on Sunday.