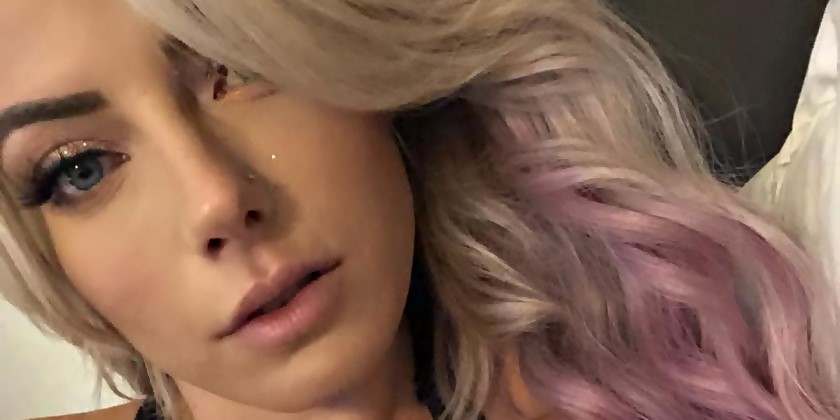 Bliss was mentioned during last night’s edition of SmackDown, but she did not appear for the angles with Strowman and The Fiend.

However, the rumors picked up after WWE aired the backstage segment with Bliss’ partner, Nikki Cross. You can see that video below. A concerned Cross said she feels like something terrible is about to happen with her friend.

“Me and Alexa have been friends for quite a while now, and when we spoke on Tuesday she just seemed a little off,” Cross said. “I can’t put my finger on exactly what it is, but she’s just different. I mean she talks like Alexa, she acts like Alexa, but…

“The Alexa I know is warm, and caring, and funny, and that person that I spoke to the other day, that person is not Alexa Bliss, and it scares me. It does, because I just… I just have the feeling that something terrible is about to happen.”

Bliss has not been seen since Strowman launched her through the air on last Friday’s SmackDown episode. It’s believed we will see her this Sunday at SummerSlam.