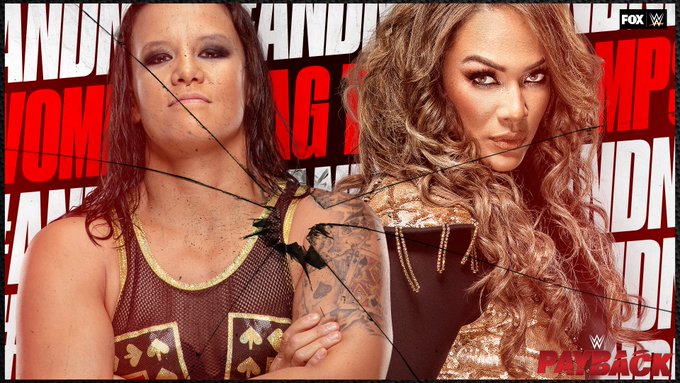 Below is video of Jax and Baszler participating in their first championship photo shoot when they had some friendly tension. The camera man asked how they expect to coexist as champions when they can’t get alone in the ring.

“We made a deal, and as long as she keeps her end of the deal, we’re going to reign forever,” Baszler responded.

The camera man then asked what the deal consists of.

“I help her do this, she gets off my back,” Baszler said.

“Yeah, we got a deal. For sure, trust me. Partner,” Jax sarcastically responded.

WWE also released this post-show video of a camera man trying to get reactions from The Golden Role Models following the title loss. Banks and Bayley simply walked away without speaking, and WWE noted that they are in disarray due to the loss.

There’s no word yet on who Jax and Shayna Baszler will defend against at WWE Clash of Champions on September 27, or if Banks and Bayley will get a rematch. Stay tuned for updates. 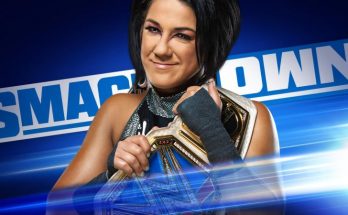