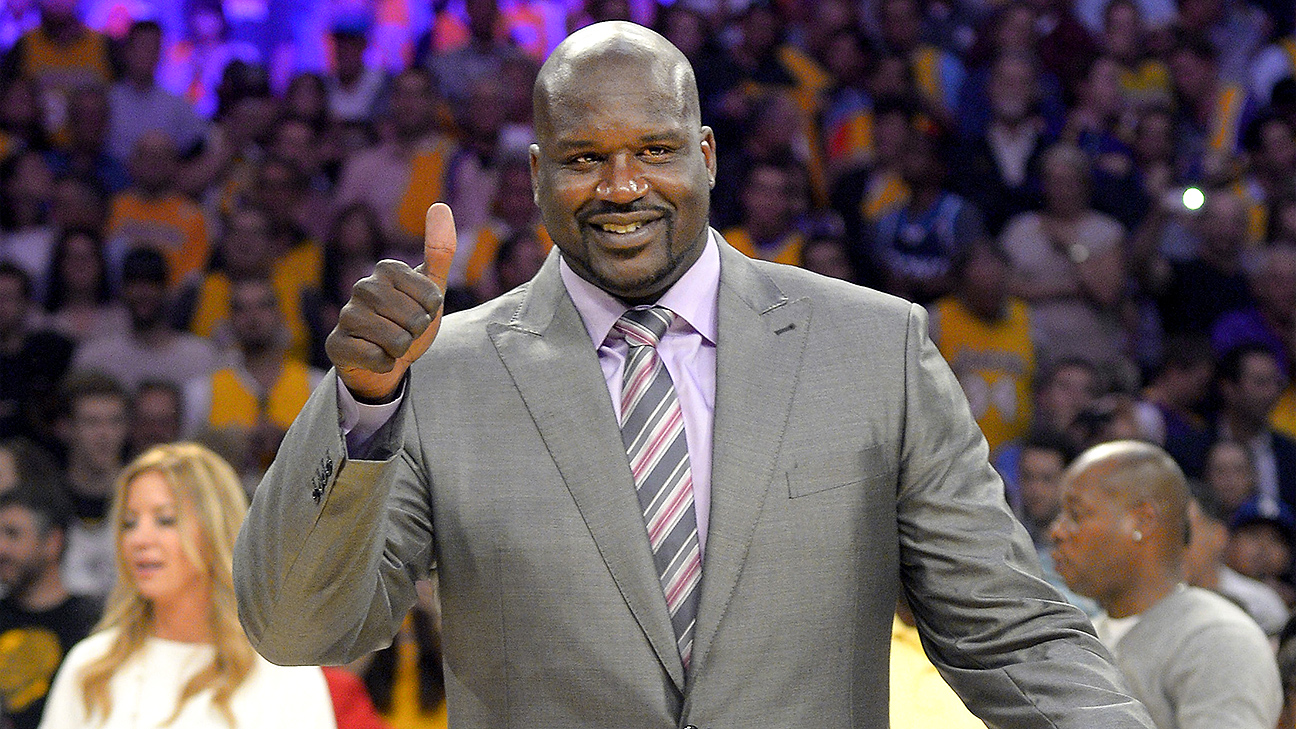 NBA Hall of Famer Shaquille O’Neal has signed a multi-year extension with WarnerMedia to stay with TNT’s Inside the NBA, according to The Athletic.

The report also noted (h/t Pro Wrestling Sheet) his deal involves All Elite Wrestling, although it’s currently in the “embryonic stage, at best.” Apparently, O’Neal wants to get back in the ring and take on former AEW TNT Champion Cody.

Cody lost his title to Brodie Lee in decisive fashion on this past Saturday’s AEW Dynamite. The Dark Order continued to beat up Cody and the rest of The Nightmare Family after the match to close out the show.

Shaq is a long-time wrestling fan, appearing at multiple WWE events over the years, and even participated in the Andre the Giant Memorial Battle Royal at WrestleMania 32. A couple years back, Big Show challenged Shaq to a match, but things never came together with that bout.

AEW and Cody have yet to comment on O’Neal wanting to wrestle again.

New Match Rumored For AEW Double Or Nothing