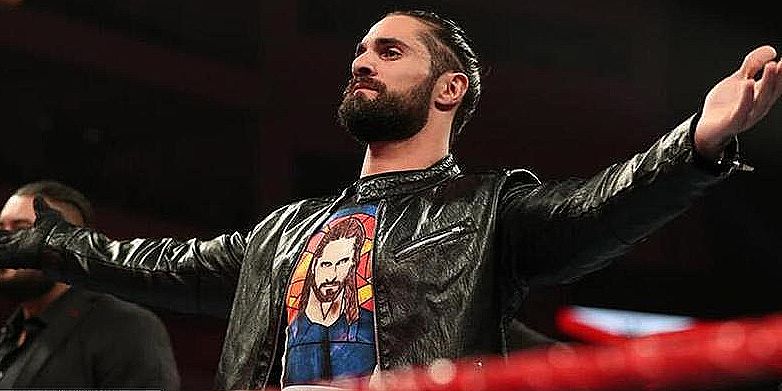 While discussing his Monday Night Messiah persona on The Gorilla Position Podcast, Seth Rollins noted that little planning has gone into the molding of the character, which has evolved on a weekly basis.

“Although I have been careful to craft the character, nothing has been perfectly planned out for months in advance,” Rollins revealed. “There has been no timetable on how things are going to go.”

Rollins then explained why “slow burn storytelling” is a lost art today, not just in wrestling, but across all entertainment platforms.

“In the age of instant gratification, audiences don’t have the patience for long term storytelling,” Rollins said. “When you can binge watch your favorite series in two days, as opposed to two months, it creates a different precedent for how we intake our entertainment.”

The 34-year-old Rollins felt today’s wresting audience might prefer watching only highlights on YouTube, as opposed to sitting through an entire match.

“We are consuming our entertainment differently, and wrestling is not immune to this shift,” Rollins stated while adding that younger audiences are wired differently and might not appreciate the product from earlier decades. “We have to adapt as well, to keep up with our audience. I am in my 30s so I grew up to the longer form of entertainment. But our younger audience isn’t wired that way.”

In the same interview, Seth Rollins also gave props to Dominik Mysterio, his opponent at SummerSlam on August 23.

“It is easy to see someone with a famous last name and scoff at it,” Rollins said. “Right now, he’s only training, and not wrestling matches. And yet, he’s knocking it out of the park every step of the way. It says a lot about his work ethic and natural instincts for our industry. I am looking forward to seeing what the finished product would be like.”