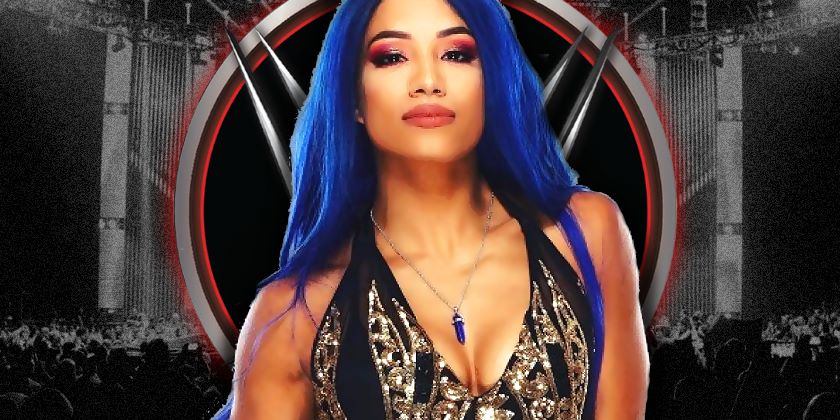 The Raw women’s champion, who remains consistently active on social media, writes, “Her vibe is ‘pretty’.’

The Boss was recently highlighted in a WWE “Day Of” video, where she discussed how much she missed having fans at events, but admits that she’s been able to perform fearless due to not worrying about reactions.

“I’m ready for them to kind of come back. Well, I’m ready for the world to get a little bit better to figure out what they want to do for it to be amazing and open for everyone’s safety. Until then, I’m gonna keep on entertaining and you’re gonna keep on watching at home. I hope you enjoy it.

“But maybe it’s during these crazy times, it’s on such a different grande scheme of things of how I look at this as a whole, since we don’t have an audience. Maybe that’s why I’m not as so, ‘Oh my God, what are they going to think?’ Because their opinion is really online, and the thing is I don’t have to read that, and I don’t read it. Really, my opinion is my opinion of what I think this match is going to be and what it means to me.” 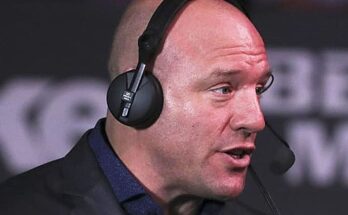