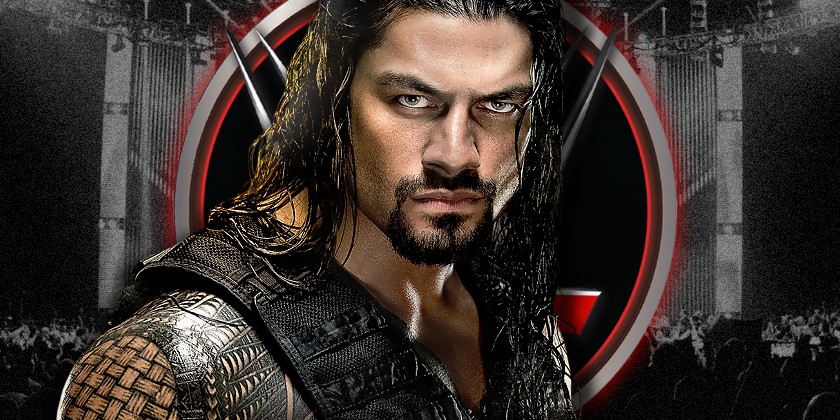 Roman Reigns says the WWE Universal Title is back where it belongs.

As noted, the Triple Threat No Holds Barred main event of tonight’s WWE Payback pay-per-view saw Reigns become a two-time Universal Champion by defeating Braun Strowman and former champion “The Fiend” Bray Wyatt. You can click here for details with photos & videos of how Reigns won the match in controversial fashion.

Reigns, who is now being managed by Paul Heyman, took to Twitter and reacted to the big win.

“Back where it belongs. #AndNew #WWEPayback,” he wrote.

Heyman has not commented as of this writing, but he has re-tweeted several posts covering the title change.

It’s speculated, but not confirmed, that Reigns will defend his title against The Fiend at WWE Clash of Champions on September 27. Stay tuned for updates. It was recently reported that WWE has plans to push Reigns as the top heel on SmackDown, while The Fiend will be used as the top babyface. Strowman is also scheduled to be pushed as a top heel on the blue brand.