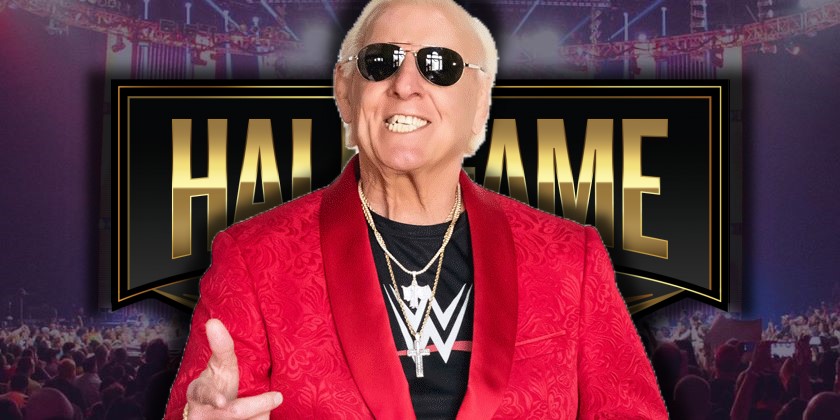 As noted, this week’s WWE RAW episode ended with Randy Orton taking out Ric Flair with a low blow and a punt kick.

Orton blamed Flair for getting him in the match against Kevin Owens because of his ego. The Viper went on to insult Flair and make things personal, bringing up his health problems. This led to Flair getting emotional. Orton looked to turn things around as he embraced Flair, but that was just a set up for the low blow from behind. Randy Orton then delivered the punt to Flair’s head. More details at this link.

As seen below, WWE released post-RAW footage of Flair being loaded onto a stretcher and taken out of the arena after to receive medical attention.