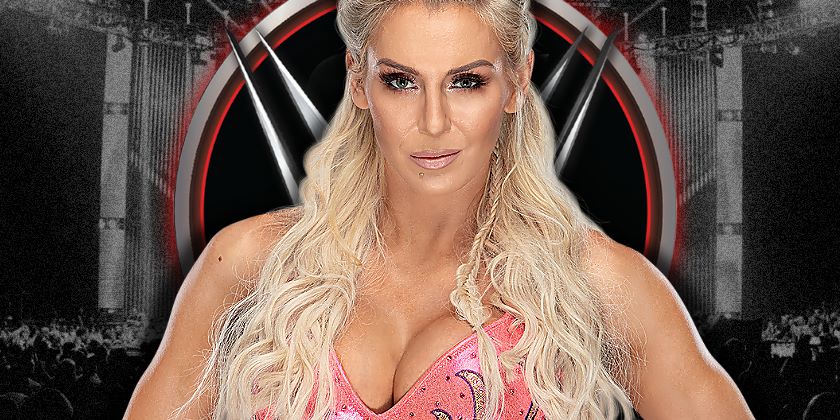 As noted, Charlotte Flair had surgery done to fix issues with her breast implants. The Women’s Champion was last seen on television back on the June 22 episode of RAW.

Since that time, there have been mixed reports about how long she’s expected to be sidelined.

Ric Flair gave some insight into the decision and her return while doing an interview on The Wrestling Inc. Daily podcast.

“She’s fine, but this time she knows, and her personal physician and the company doctors have reinforced it, that she can’t hurry the process,” Flair said. “Otherwise, we’re going to be right back. With the stuff that she does, the moonsaults and the way she lands and taking knees and everything, she’s got to be a 100%. And she will be.”

Flair continued by bringing up the landscape in WWE right now and the other female stars that have gotten the opportunity to shine such as Asua, Sasha Banks, Bayley, Mandy Rose, and Sonya Deville.

Flair stated that he thinks Charlotte looks at it and sees so many great opportunities in terms of matches going forward. He stated that when she gets back, the roster will be thick and deep to the point where she can plan right now who she wants to work with when she returns.

“So she’ll be fine just has to be patient and heal. The rotator cuffs, you got to let those heal. You gotta let the knees [heal], and I got to remind her sometimes like Seth was off for a year. She’s likely out for a year. It’s not the end. You’ll come back.”