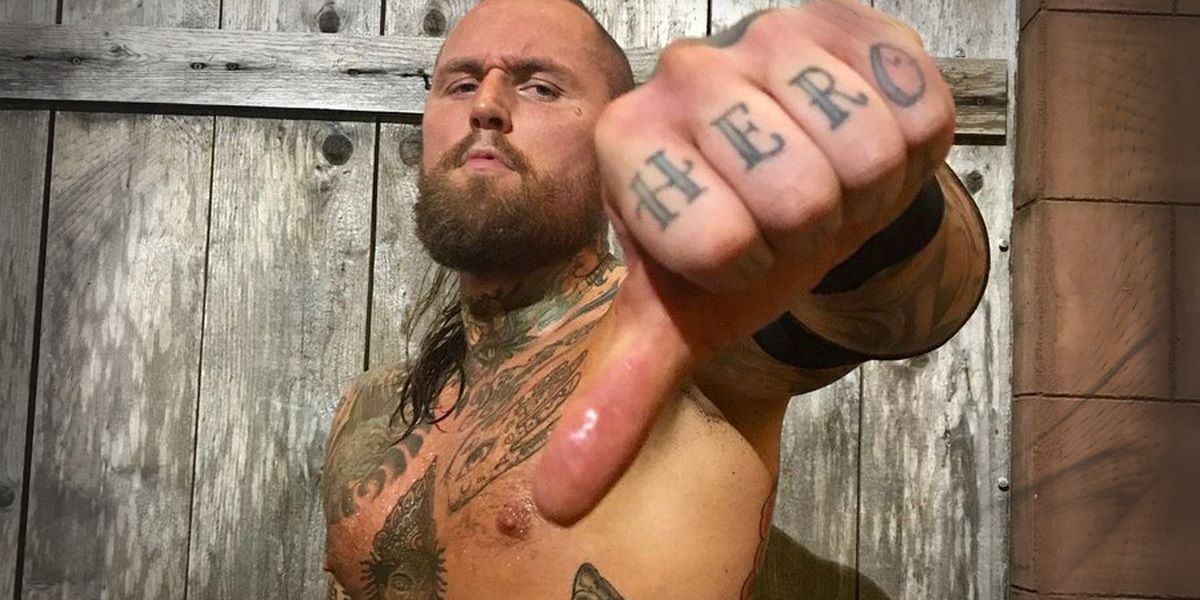 WWE did an angle on Monday’s RAW where Aleister Black was part of a segment with Kevin Owens in the ring where he talked about suffering an eye injury thanks to Seth Rollins.

Of course, a few weeks ago, there was an injury angle where Black, who was an ally for Rey Mysterio in his feud with Rollins, had his eye pushed into the side of the ring steps.

Black attacked Owens in the segment and ended it with him hitting the Black Mass to the former Universal Champion. This was supposed to be his heel turn. It should be noted that it was first reported by Dave Meltzer of the Wrestling Observer Newsletter that WWE wanted to change direction for Black’s character and the heel turn was likely that change.

Dave Meltzer noted during the latest episode of Wrestling Observer Radio that despite Black not getting his revenge on Rollins for the eye injury, they needed an opponent for Owens and Black will serve that role.

Of course, before the Eye for an Eye Match between Mysterio and Rollins, WWE did insert Owens into the feud as a back-up plan as at the time, Mysterio was negotiating a new deal. Owens was there as a way to replace Mysterio in the big feud with Rollins if Mysterio didn’t sign a new deal.