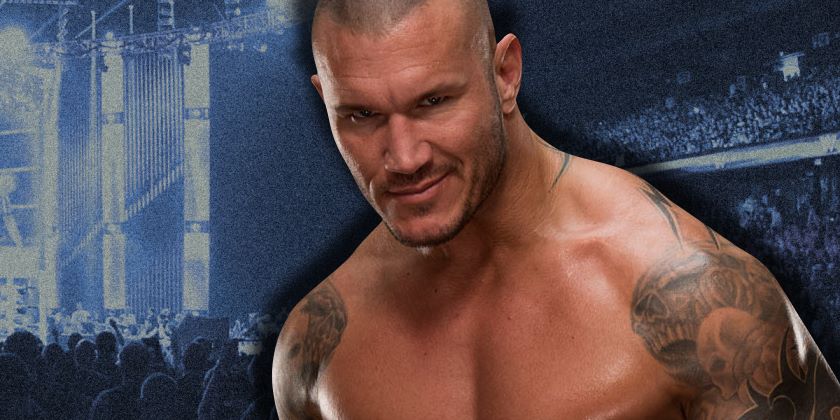 Randy Orton took a MUST SEE funny approach to hype his scheduled match with Drew McIntyre on social media.

Orton will challenge McIntyre for the WWE Title in one of the top matches at the SummerSlam pay-per-view event. “The Viper” posted a video on TikTok to taunt McIntyre as well as predict the outcome ahead of their showdown.

Orton uses action figures of him winning the match then puts a toy championship belt on his shoulder. The video was also posted on Orton’s Instagram account, as seen below.

Over the past few weeks, Orton and McIntyre have exchanged several promos to further build their match at SummerSlam. This past week, the rivalry took a different turn as Orton ended his alliance with Ric Flair on Monday Night Raw.

The former WWE Champion hit a punt kick to the head of the legendary pro wrestler. The episode ended with McIntyre checking on Flair, who got stretchered out of the ring to end the show. 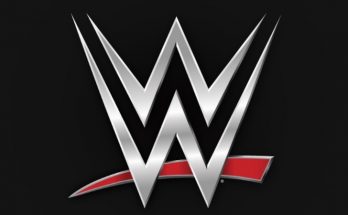 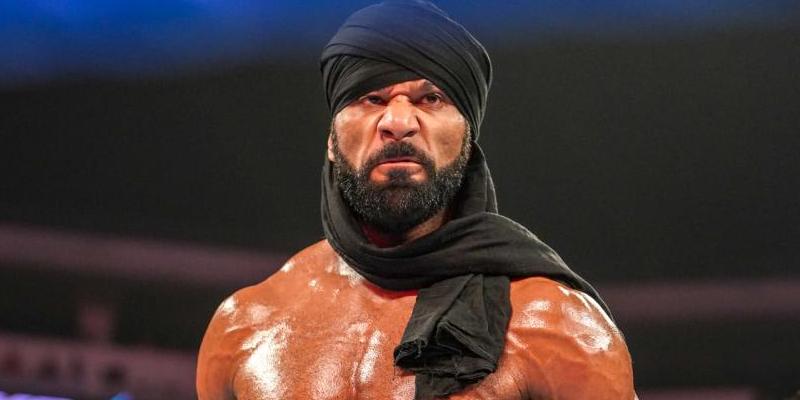 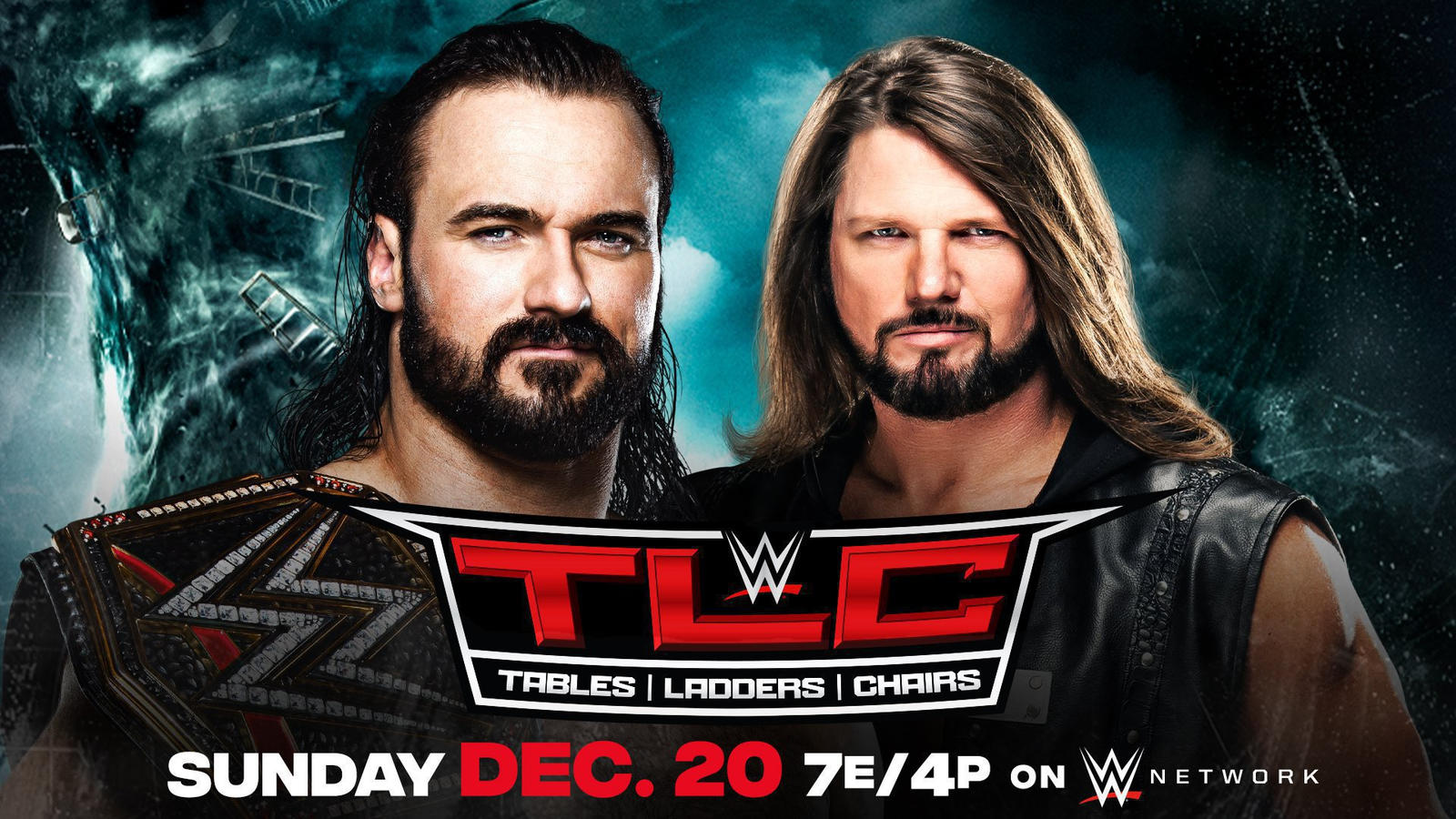