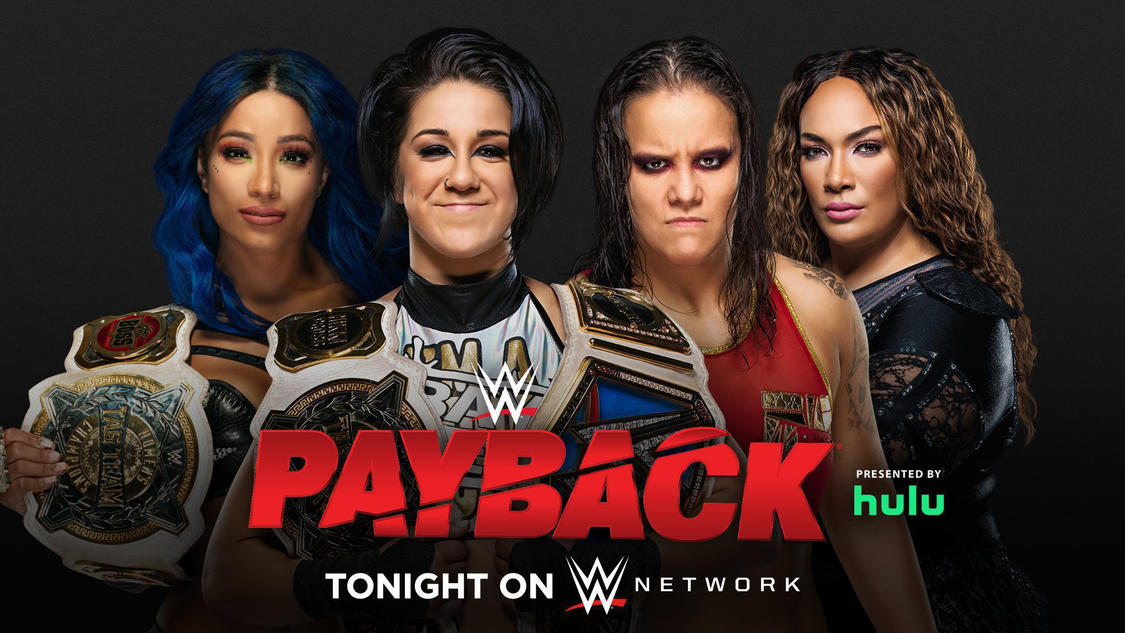 This caught fans off guard as it appeared WWE was building to a match that would see Asuka and Baszler team up to challenge Bayley and Banks for the titles at this show.

That all changed when WWE paired Baszler and Jax up as an unlikely tag team. In fact, earlier this week, an advertisement on Facebook and Instagram for the event showed Bayley and Banks vs. Asuka and Baszler.

Meltzer wondered if WWE had been planning to go with a program between Asuka and Baszler coming out of the show before pointing out that they had been building towards that match before the tag team title match was booked.

As of this writing, the card seems to be finalized for Payback and Asuka doesn’t have a match booked despite being the Raw Women’s Champion. 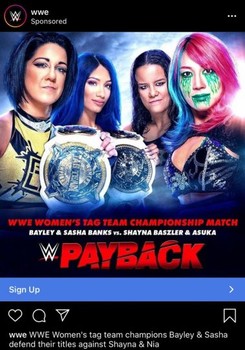