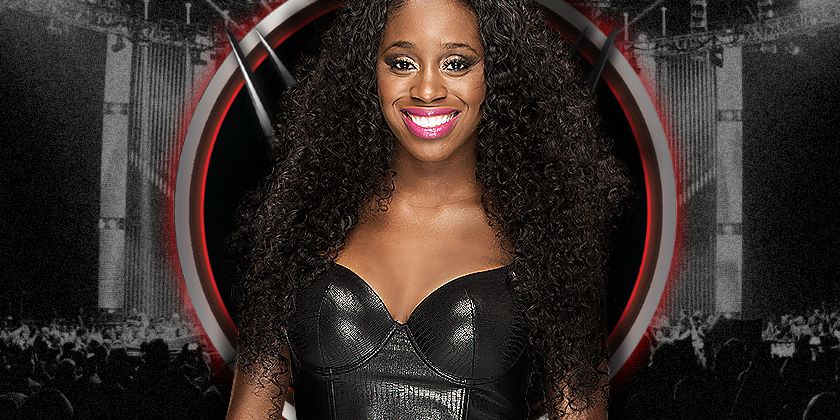 Naomi’s fans took to Twitter this Summer and made the “#NaomiDeservesBetter” hashtag trend after multiple losses to Dana Brooke and Lacey Evans following her return to action, and a poorly-received “Karaoke Showdown” segment in mid-July, which she won.

Since then she has one win over Evans, and one “Beat The Clock Challenge” win over Sasha Banks. She lost the second “Beat The Clock” match that night to Banks’ partner, Bayley. That was the August 21 SmackDown episode, which was the last time we saw Naomi.

Word now is that while Naomi did not appear on this week’s show, WWE officials will be pushing her in a “stronger manner” in the weeks ahead, according to PWInsider.

It was noted that WWE officials heard “loud and clear” the recent social media outrage towards how Naomi had been booked, and they are now planning a push for her because of that criticism from fans.

There’s no word yet on when the push will begin, but it sounds like she will be back on TV soon.

MVP Teases Adding Naomi To The Hurt Business, Sasha Banks Calls Herself “Boss Of The Cell”