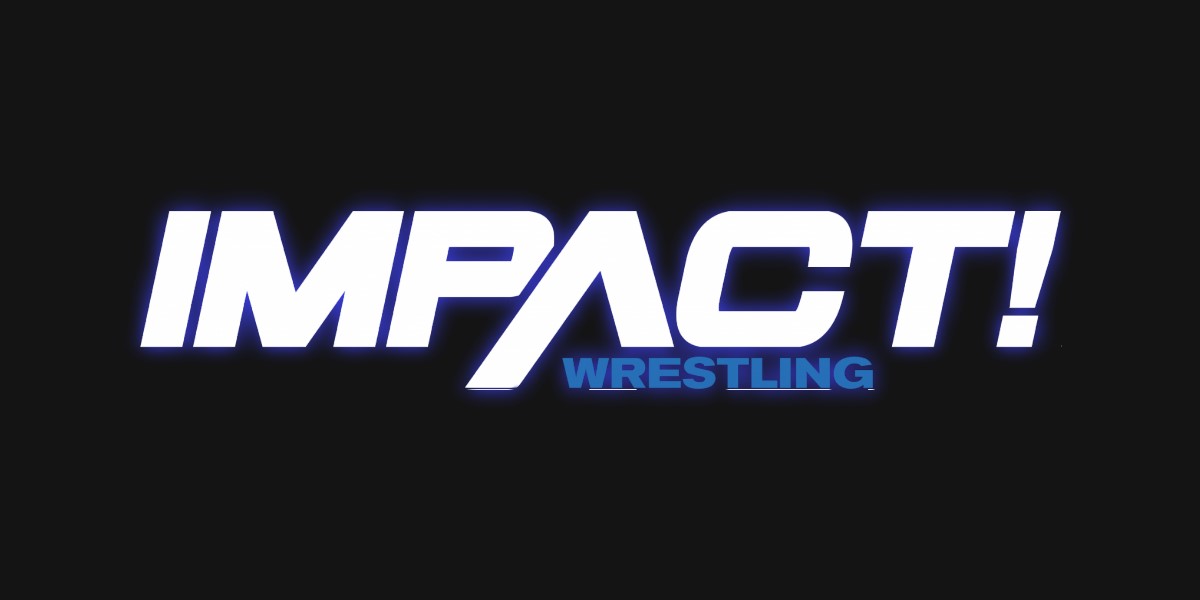 Alex Shelley took to his Twitter account to reveal some upcoming indie talent that will be featured on Impact Xplosion.

The stars set to debut are Benjamin Carter, Tre Lamar, and Lee Moriarty.

“When I said today was a big day for independent wrestling, I meant it,” Shelley wrote. “Thank you, @IMPACTWRESTLING for recognizing hard work, drive, talent, and doing things the right way. Chambers, roll out.”

Benjamin Carter is still relatively new to the pro wrestling world and he’s only been training for a coupe of years. In an interview with Jack Murley of BBC, Carter explained how his big break all started from getting a soccer scholarship to attend school in the United States. Once in the States, Carter made his way to Iowa to learn his craft at Seth Rollins’ Black and Brave Wrestling Academy.

Tre Lamar is an up and coming wrestler from Ohio that has been trained by the likes of Johnny Gargano and Candice LeRae. He’s been on the independent scene since 2017, and has been featured in shows with Warrior Wrestling, Black Label Pro, and GCW.

Moriarty has been on the independents for the last five years, competing with promotions like GCW, Beyond Wrestling, and AIW. He hails from Pittsburgh, Pennsylvania, and calls himself “The Apex Of Combat” in the ring.

There’s no word yet on if any of the wrestlers have signed official deals with the promotion.

When I said today was a big day for independent wrestling, I meant it. Thank you, @IMPACTWRESTLING for recognizing hard work, drive, talent, and doing things the right way. Chambers, roll out. pic.twitter.com/Qz1psec0pJ

So, to be clear: @bencarterbxb at the far left, then @TreLaMar_, finally @apexofcombat. All will have their @IMPACTWRESTLING debuts broadcast via Xplosion; Impact has a rich history of cultivating independent talent. Feel free to show support for the boys and @bassdrumofdeath. pic.twitter.com/uadkU0A5PN