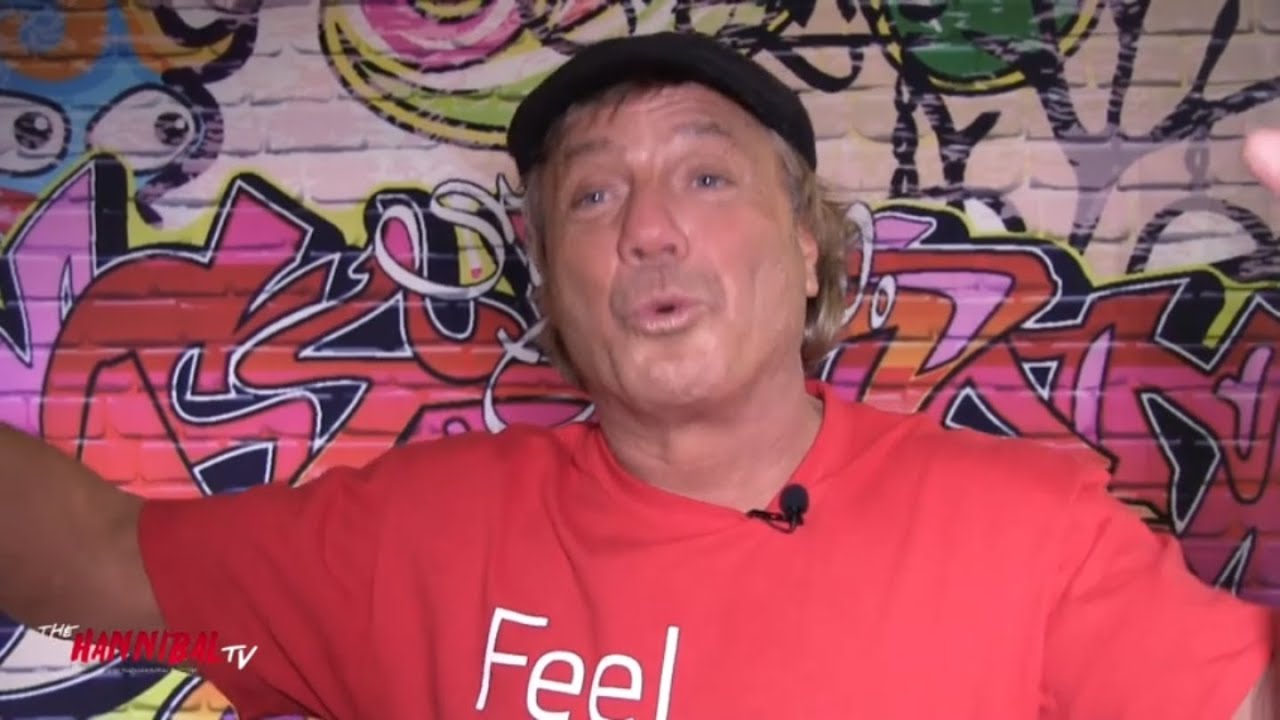 Former WWE Superstar Marty Jannetty was on Boston Wrestling Sports’ YouTube channel on Wednesday night to address his claim that he killed someone in 1973 when he was 13 years old.

Jannetty says the man tried to “rape” him behind a bowling alley and the man was known to lure little kids.

“He was a front desk clerk,” Jannetty said … “He was known to sell the weed. What I didn’t know was he lured in little kids.”

Jannetty said he wasn’t trying to kill the man when he was “beating him in the head with a brick” but when the man died, he then tried to get rid of the body.

The Columbus Police Department in Georgia told TMZ that they are looking into Jannetty’s story and they are looking to see if there were any missing persons or unidentified remains cases in the area from that timeframe.

Jannetty’s post has been deleted from his Facebook page but the interview with Boston Sports Wrestling will likely be added to the police probe. The question is if Marty will be able to prove self-defense if charges are brought by the police. It’s also possible that the case will go nowhere.