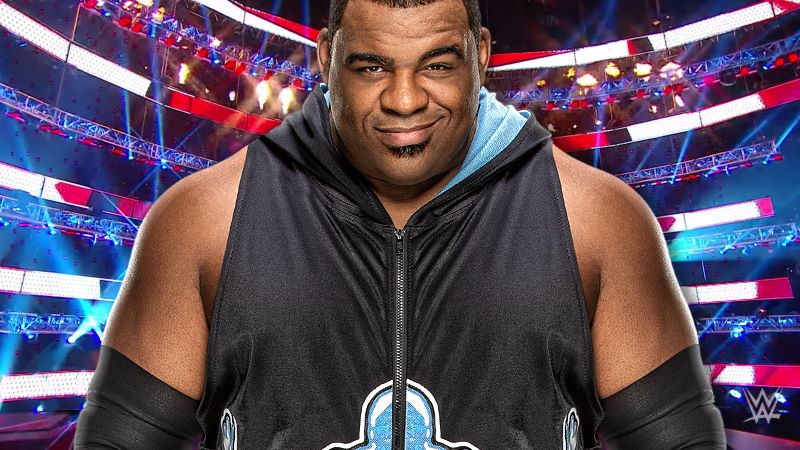 In the rematch, Keith Lee hoped to avenge McIntyre after Orton punted him several times on WWE RAW. Orton used his veteran expertise to counter Lee’s impressive athleticism. Lee floored Orton with a crossbody to gain momentum early on. Orton told Lee he demands his respect before he gave him a few stiff chops. Lee dropped Orton with a chop of his own.