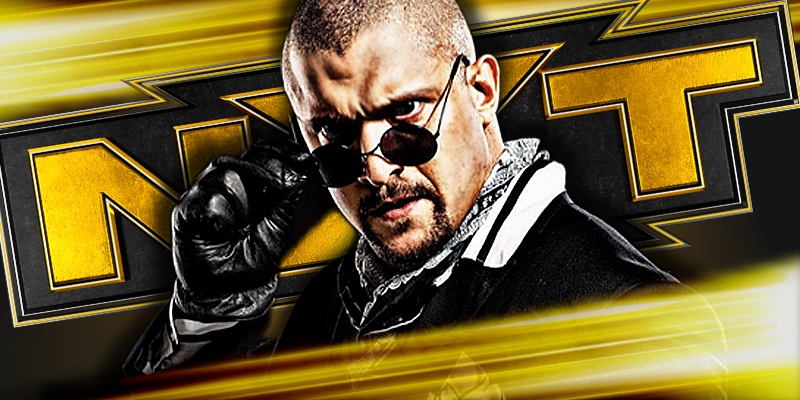 It’s looking like Karrion Kross will be on the sidelines for longer than initially believed.

Fast forward to Wednesday’s episode of NXT, Kross vacated the title due to the injury and WWE had to come up with alternate plans.

Dave Meltzer noted on today’s Wrestling Observer Radio that the injury is worse than originally thought and he may need to get surgery. If it wasn’t a serious injury that he could rehab it and WWE wouldn’t have to strip him of the title.

“It sounds, [William] Regal later in the show even brought up that he’s going to be gone for a long time. He had his MRI on Monday, so it sounds like he’s going to need surgery. It sounds like he’s going to be out for a while. If it was something…didn’t need surgery they wouldn’t strip him of the title because they love him as champion, he’s their chosen one. If it was like two months they could work around it. They didn’t give any kind of time frame, but it doesn’t sound good the way that everybody was talking on the show.”

There will be a 60 Minute Iron Man Fatal 4-Way Match to determine the new NXT Champion on next week’s show. Adam Cole vs. Johnny Gargano vs. Finn Balor vs. Tommaso Ciampa will compete in the contest.