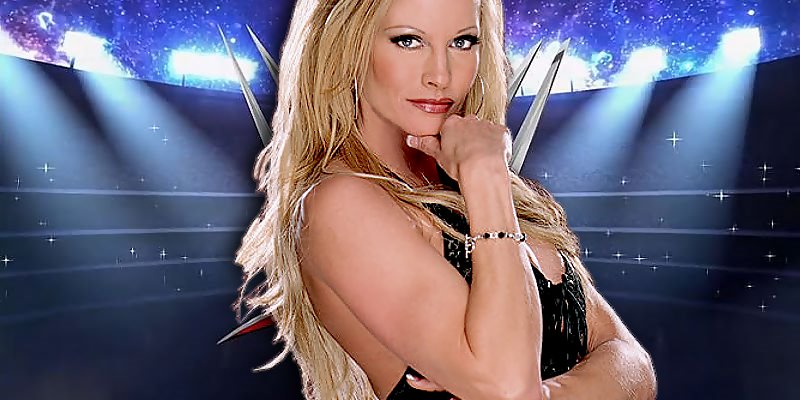 During the Grilling JR Podcast, Jim Ross covered the career of Sable in the WWF.

“[Sable was] absolutely a bonafide star, gender aside, it didn’t make a damn bit of difference,” Ross said. “She earned and garnered the numbers every single time she stepped out on television. She got over. In two years, she was doing Playboy, T.V. guide, and they were selling. She was a star, she moved the needle on every venue she performed in.

“She did it all with no advanced training – 24 months. There’s people in NXT that have been there for 24 months that are still working hard to get called up or even get on the show. Her rise to that stardom is nothing short of incredible.”

Sable was known to be very disliked in the locker room by many of the men and the women. Ross continued to talk about Sable self destructing, and how she listened to the wrong people on her way out of the company.

“She listened to the wrong people,” Ross said. “You can look at it in a zillion ways. It comes back down to me as being egocentric. Every pro wrestler has a varying amount of insecurities and anxieties, every one of them. Some to a degree that it is counter productive, and some to a degree that motivates them to be great and stay great. But she got a little too big for her britches.

“We were not going to release her. Not seeing Sable in a match, having her in a house show when she was there as an attraction, it was nice, but we didn’t have to have her. She was trying to ease out of the wrestling world to try her hand in a Hollywood thing. It’s every little girl’s dream. It didn’t come as a shock.”

In June of 1999, Sable officially quit the WWF and filed a $110 million lawsuit against the company claiming allegation of sexual harassment. She claimed that she worked under unsafe conditions. Ross talks about Sable filing the lawsuit after her release, and gave his thoughts on why she did this.

“Well I didn’t see the lawsuit coming,” Ross said. “I thought it was a nuisance lawsuit. I thought it was put in place so she could get her release. It was the negotiating chip she needed to walk [away from the company].”

Jim Ross Names Aspect Of AEW Revolution He Does Not Like