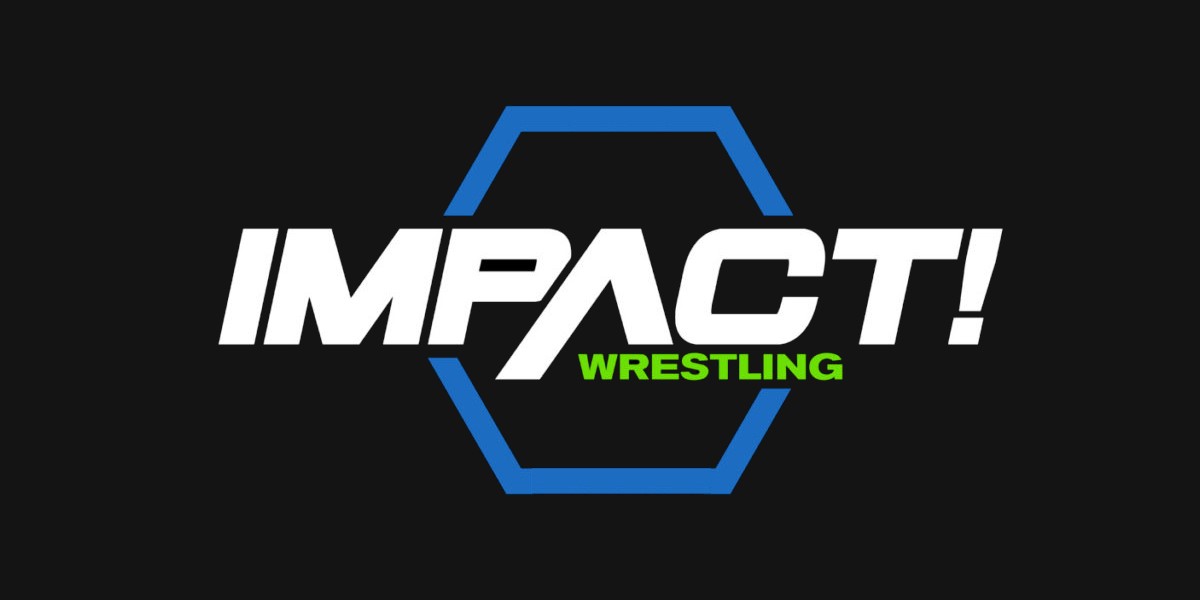 Impact Wrestling has announced several matches and segments for Night 2 of Emergence, which will air next Tuesday night, August 25 (Night 1 Results at this link).

The night will be headlined by a 30-Minute Ironman match between Jordynne Grace and Knockouts Champion Deonna Purrazzo, plus another Open Challenge by Impact World Heavyweight Champion Eddie Edwards.

Below is the announced line-up for next Tuesday night: