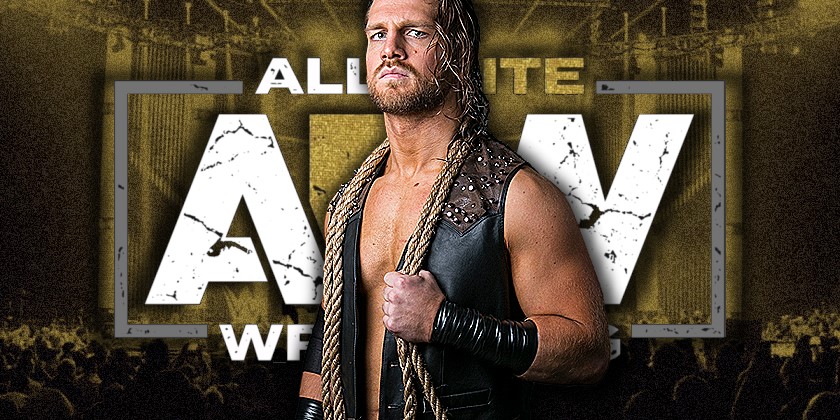 Young Bucks beat Dustin Rhodes and QT Marshall, but came up short against Best Friends, thanks to Hangman Page holding Nick’s foot at the end of the match. The surprising distraction was enough to Matt Jackson to get rolled up for the loss.

Page looked distraught, and ended up just leaving through the stands while Matt and Nick yelled at him. The Young Bucks later accused Page of being scared to face them again in the ring. Back in February, Omega and Page retained their titles against The Young Bucks at AEW Revolution.

Best Friends then lost to FTR in the finals. FTR now faces AEW World Tag Team Champions Hangman Page and Kenny Omega at All Out on September 5.

After all of this, Matt and Nick found Page at the bar and called him out for his latest actions. Matt said Page was a “drunk” — throwing a drink in Page’s face — and then kicked him out of The Elite.

“Since November you’ve been asking for it and we’ve been clinging to something that doesn’t even exist anymore,” Matt exclaimed. “You didn’t want to be our friend! You didn’t want to be in The Elite! No, we were too stupid, too naive, just hanging onto something that didn’t exist. Hangman, this is what you wanted, right? Well, fine — we’re done! You’re out of The Elite. You’re done.” 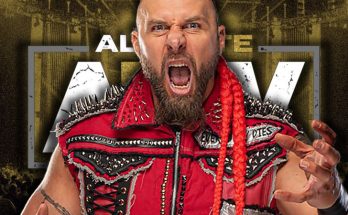 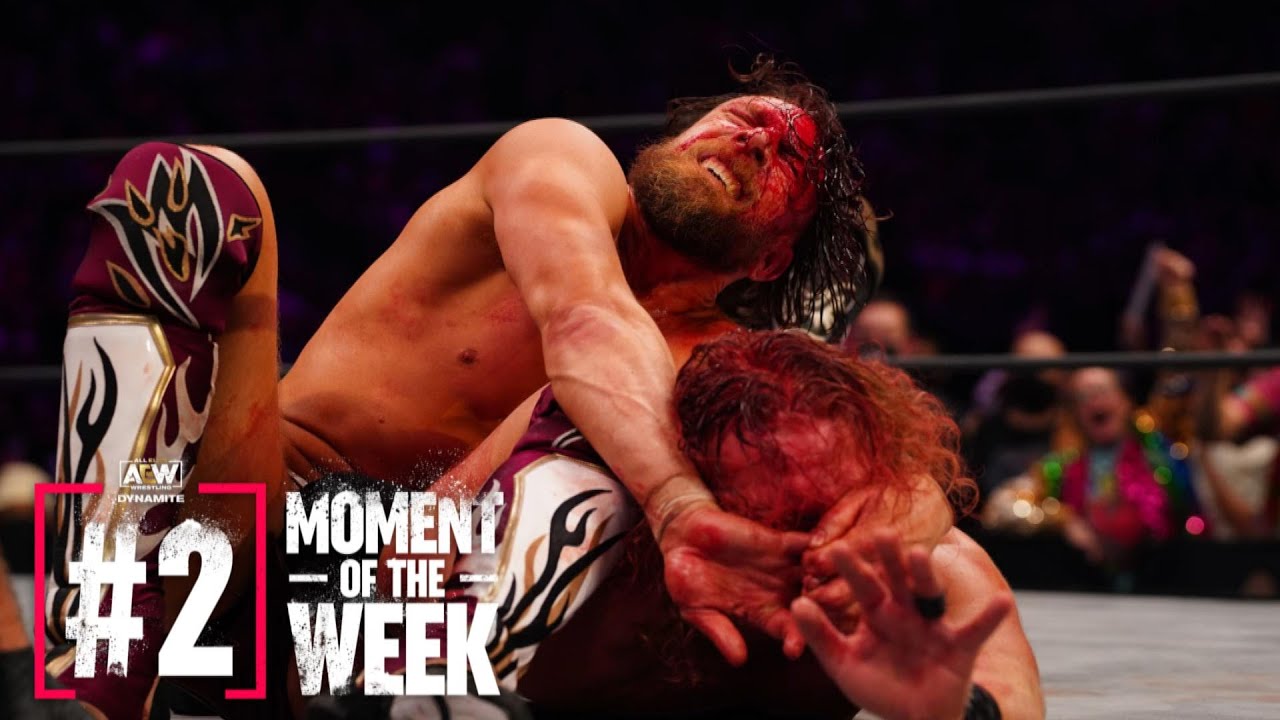