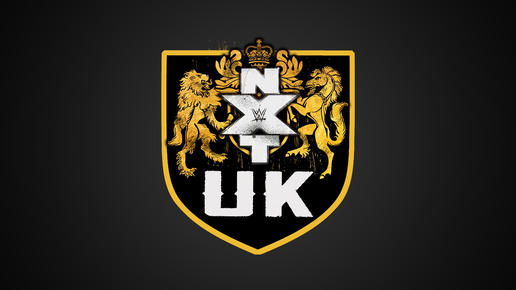 Over the last year, she has wrestled in NXT UK several times. One of her latest matches was on March 13 against Dani Luna.

Amale made her wrestling debut in 2012. She’s the current wXw Women’s Champion. She won the title after defeating then-current champion Toni Storm at Superstars Of Wrestling 2019.